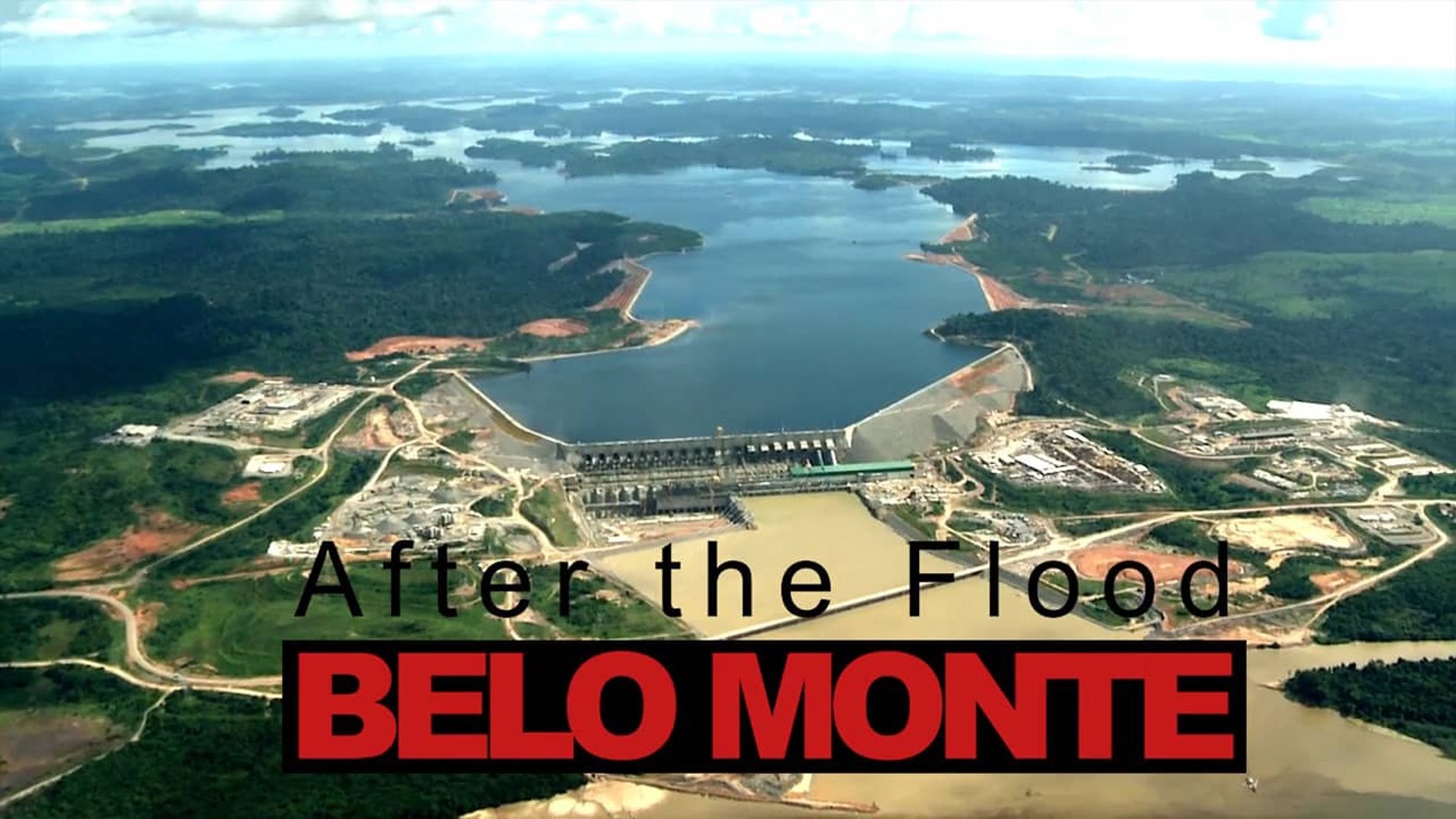 by Daily Sabah Mar 17, 2017 12:00 am
It has been 23 years since March 22 was declared World Water Day. The water crisis has not receded within the past few years, rather, it has gotten worse. As part of the Right to Water Campaign, March 22 is not perceived as a day of celebration but rather as a day of struggle to emphasize the current water crisis and our solutions based on humanitarian and ecological concerns.

The concept of World Water Day for this year is "Water and Waste Water" by the United Nations. The activity program has been established in line with this concept and the event will kick off with the Turkish premiere of the documentary "Belo Monte" on March 18. "Belo Monte" is about the fourth largest dam built on the Xingu River in the Amazon. People have struggling to prevent the building of the dam and locals of the region have been asking: "How can our children learn how to fish when we're so far away from the river? How will they know about Brazilian nuts, local rubber, and balsam? Without these resources, without adequate access to this area like before, all will be destroyed. What can replace that?"

The water crisis is an escalating problem both for rural areas, city residents and all living things. Yet it is possible to overcome the water problem with collective solutions that value humans and nature, rather than profit, aimed at preserving water through productive measures.
RELATED TOPICS