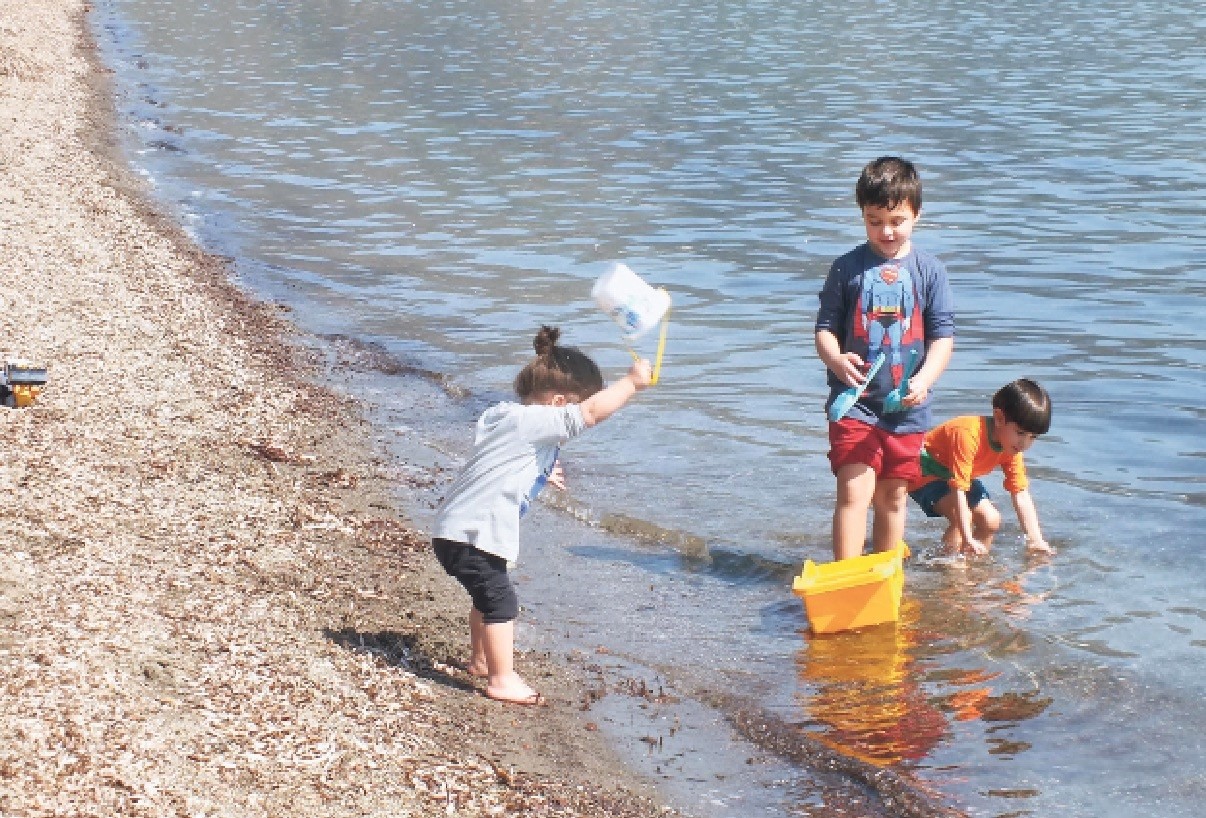 by Anadolu Agency
Mar 20, 2017 12:00 am
Beach season has come early to Turkey's southern districts as people welcomed the warm weather and flocked to beaches in Muğla's touristic district, Marmaris over the weekend.

With temperatures as high as 18 degrees Celsius, the water temperature was at a comfortable 16 degrees, ideal for swimming. Among those, who enjoyed swimming in Marmaris, was Erhan Yağız, 57, who said that swimming in Marmaris was common, even during the winter months, thanks to the mild climate of the region. "I was not able to go swimming last week as it was raining.

As soon as the sun began to shine, I wanted to use this opportunity to jump into the sea. I am not cold. My body is used to this temperature. Many people saw me swimming, got inspired and jumped into the sea. The General Directorate of Meteorology has announced that the warm weather in the region will continue and rainfall was not expected.