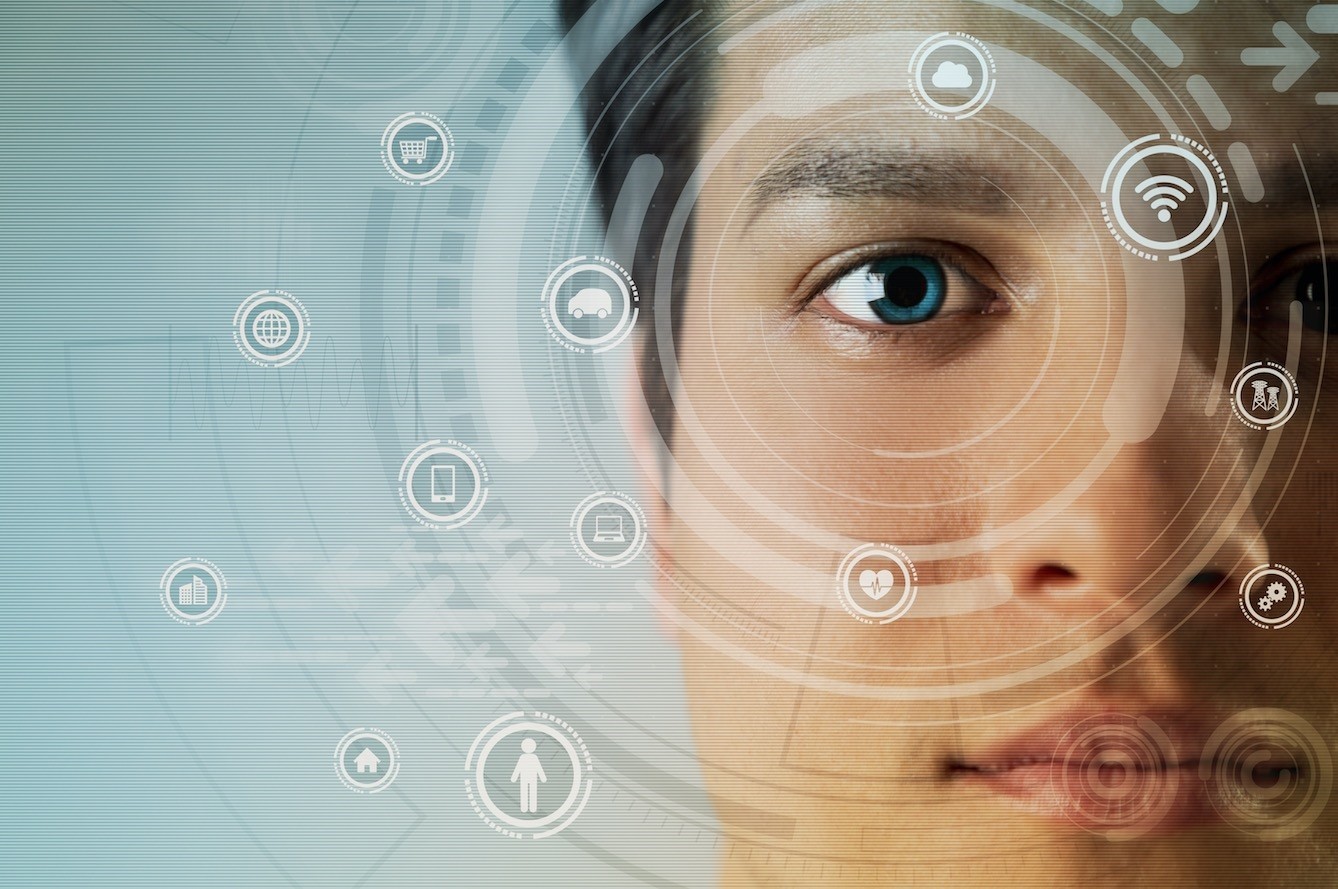 It is unbelievable how technology has developed over the last decade. Given this speed of development, tech predictions have a strong potential for becoming part of our everyday lives by 2040

Though it might sound absurd now, but in the next 40 years driving your own car may become illegal in order to avoid the dangers of inadequate human reflexes. That's right! Market research companies like Deloitte predict that there is a future where you cannot drive the car you have paid for. As machines become more and more intelligent, they will usher in fundamental changes to our everyday routines, just like smartphones did in the last decade. But, if 2050 seems a bit far in the future for you, then take a look at these technologies that are highly likely to become a part of your reality in the next 25 years. 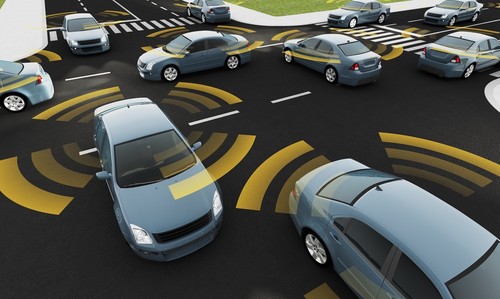 The first step towards a true wireless power transfer has been taken by leading mobile manufacturers through what we know as wireless charging. If you own a supported model, you can just put your smartphone on a charging dock (which is a surface) and refill your battery –no cords involved. But, companies like WiTricity are already working on taking this technology a step further.

Envisioned by Nikola Tesla more than a century ago, wireless power transfer over distance is believed to become commonplace in the next 25 years. This technology uses magnetic resonance to transfer power from one device to another and it will have a profound effect on consumer electronics, electric cars, medical devices and robots, in the era of Industry 4.0. Imagine an office without any cords or a home where you can just put your phone on the kitchen counter and watch your favorite YouTuber while your smart device gets recharged.

As a form of self-reconfiguring modular robotics, utility fogs are tiny robots that can replicate a physical structure. These microscopic robots are one of the main aims of the advancements in nanotechnology. It is best explained by Dr. J. Storrs Hall, a research fellow at the Institute for Molecular Manufacturing: "Imagine a microscopic robot. It has a body about the size of a human cell and 12 arms sticking out in all directions. A bucket full of such robots might form a 'robot crystal' by linking their arms up into a lattice structure. Now take a room, with people, furniture, and other objects in it - it is still mostly empty air. Fill the air completely full of robots. The robots are called "Foglets" and the substance they form is "Utility Fog," which may have many useful medical applications and when a number of utility foglets hold hands with their neighbors, they form a reconfigurable array of smart matter."

Vacuum cleaner robots like Roomba or Dyson 360 Eye are only the beginning. As early as 2030, we will see robots that assist us in household chores. The innovation on this area stands between artificial intelligence and robotics. So they will be singing your favorite songs and keeping you company while you wash the dishes. As all futurists agree on a future where human beings will become lonelier, companionship will become a primary goal for future robots.

Forget Google Glass, a smart contact lens does not need to be fancy to change people's lives. It needs to improve quality of life by constantly measuring eye pressure of glaucoma patients, gauging glucose levels, and sending all that information to their doctors in real time. Auto-focusing lenses will let aging people shift their focus between near and far distances without any glasses and will also allow users to have better night vision. Aside from a built-in camera, secondary vision and other gizmos, these will be the real-life benefits that can "display" a better world for millions of people.

Despite what we saw in Back to the Future II, the next 25 years will not bring us flying cars, rather, the future holds a smart, efficient and "shared" riding experience for humanity. As self-driving vehicles become ubiquitous, we will not be driving these vehicles. We will simply ride them. This will also take ride-sharing systems like Uber to the next level. With the "Internet of Things" and billions of sensors and smart devices, you will be able to order a very cheap ride and share it with others in a route that is smartly designed to deliver all passengers to their destination with maximum efficiency.

No future-predicting list would be complete without a nod to the 1999 blockbuster starring Keanu Reeves who will probably not age in the next 25 years. Like the prolific futurist Ian Pearson, many insist that we could live in a virtual world, just like the Matrix. With advancements in nanotechnology, our brains could be plugged into systems using tiny chips, living in a stimulated world.

Speaking to Tech Insider, Pearson once said, "You can certainly make something a bit like the Matrix, if you wanted to. You could link people's brains to the computers in the future, so much that they believe they're living in a virtual world."

So, get ready for a future where everybody dons a leather trench coat and knows Kung-Fu.
RELATED TOPICS