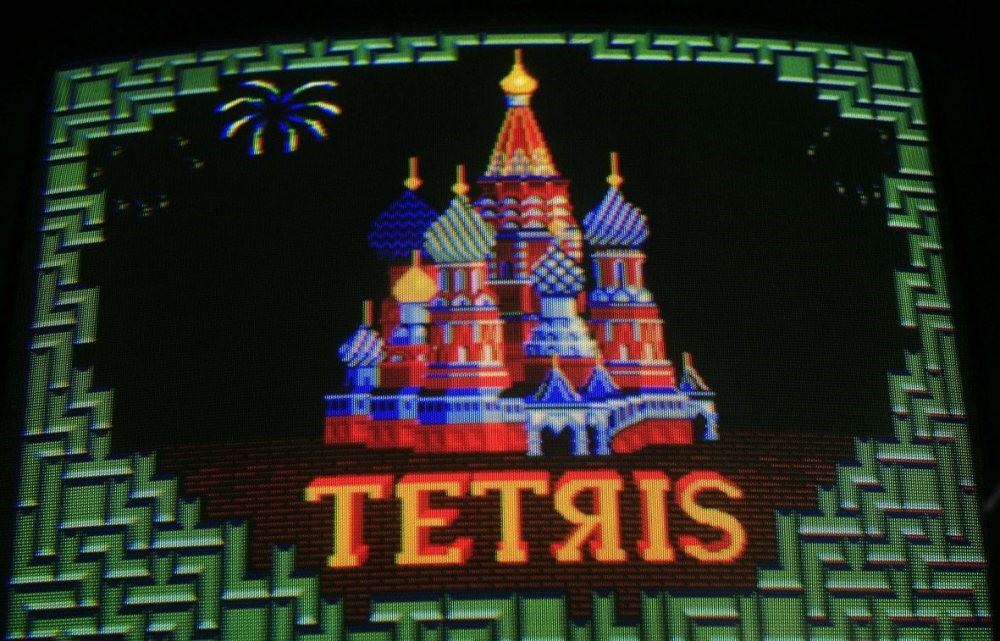 by Daily Sabah Apr 03, 2017 12:00 am
Playing the iconic video game "Tetris," which was designed and programmed by Russian game designer Alexey Pajitnov and released in 1984, is said to reduce and even prevent physiologically destructive flashbacks of traumatic events, according to a new study published on Molecular Psychiatry Magazine.

The study was conducted on a total of 71 car crash victims including drivers, passengers, cyclists and pedestrians, who went to the emergency room in Oxford in the U.K. right after they were involved in a car accident and revealed that 62 percent of the victims who played "Tetris" within the first six hours of the accident were observed to have fewer flashbacks during the week following the event compared with other car crash survivors who were involved in other tasks.

Flashbacks, which are considered symptoms of post-traumatic stress disorder (PTSD), are very common among survivors of a traumatic event. These flashbacks are categorized as "intrusive" memories meaning that they can occur at any time.

Despite the findings, researchers involved with the study underlined that the findings only apply to participants who followed up one week after having experienced the trauma, stressing that further research is needed for concrete results. According to Emily Holmes, the author of the study and a professor of psychology at the Karolinska Institute in Sweden, "Anyone can experience trauma," stating: "It would make a huge difference to a great many people if we could create simple, behavioral psychological interventions using computer games to prevent post-traumatic suffering and spare them these grueling intrusive memories," she added.

Holmes and her colleagues have been studying the effects of "Tetris" on memory and human psychology for a while now. They claim that playing "Tetris" may disrupt the formation of long-term memories about a traumatic event since the video game requires high levels of visual attention.

"Tetris" is a tile-matching puzzle video game that has not lost its popularity since it was created more than 30 years ago. "Tetris" has been subject to many changes throughout releases since the 1980s. While the latest "Tetris" games focus on a trend of pace rather than endurance, older releases such as Game Boy or NES "Tetris" offer records according to points. Players lose a typical game of "Tetris" when they can no longer keep up with the increasing speed, or when the player cannot find an appropriate solution to the "Tetris" pieces (Tetriminos) they've been given and the Tetriminos stack up to the top of the playing field.
RELATED TOPICS