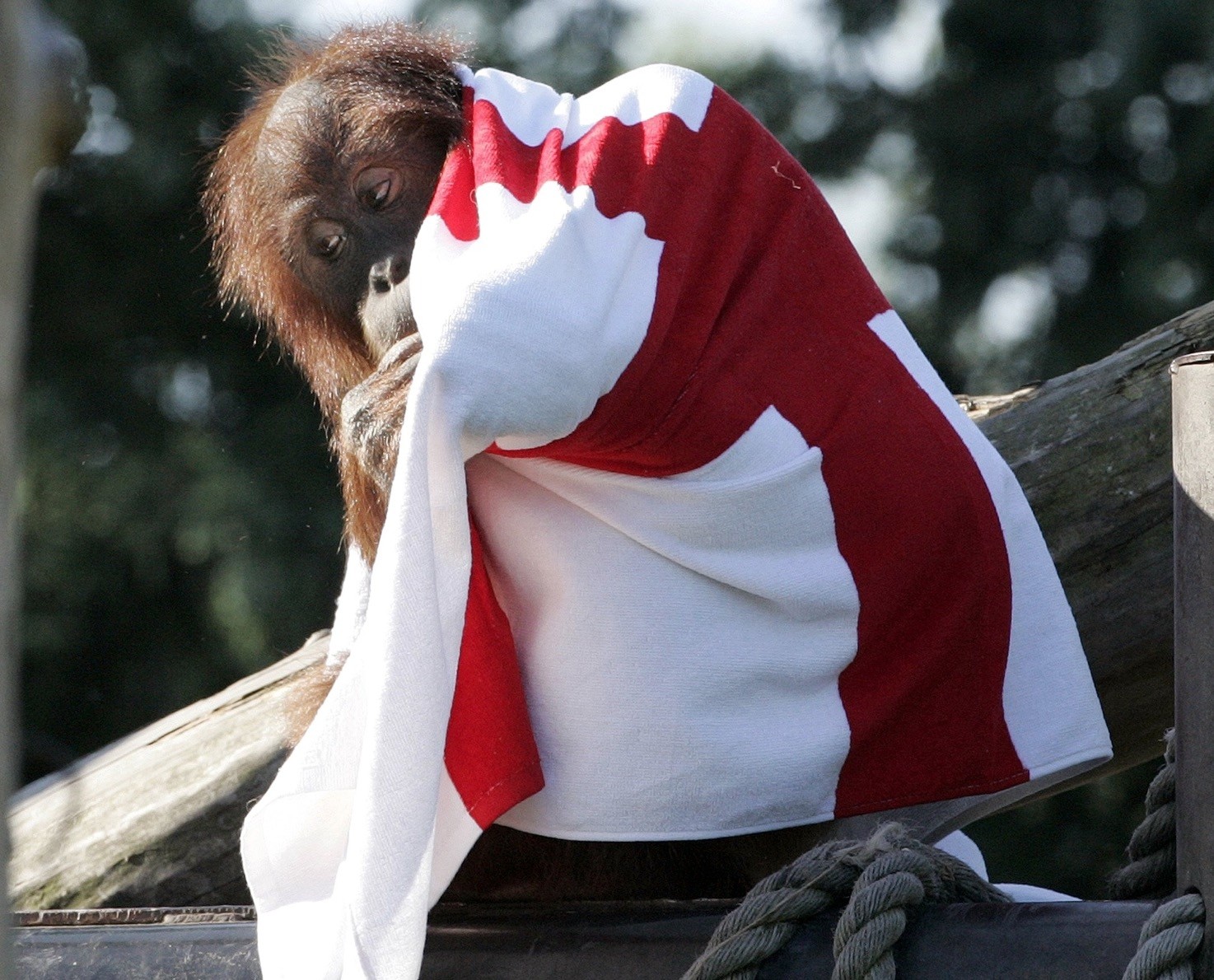 by Apr 06, 2017 12:00 am
British zoos are worried that Britain's failure to secure a Brexit deal would diminish their ability to protect and breed endangered species, the sector's head said on Wednesday.

"The lack of clarity from the government at the moment is very concerning," Kirsten Pullen, chief executive of the British and Irish Association of Zoos and Aquariums (BIAZA) told the Press Association.

Withdrawal from the EU without a deal in place could mean Britain is forced to leave European Endangered Species Programs.

It would then have to negotiate deals country by country, a time consuming process that could leave species with short life spans and limited breeding cycles vulnerable, Pullen warned.

Under European Union regulations, zoos across the bloc can transfer animals to one another as part of a coordinated breeding program aimed at maintaining genetically healthy populations of endangered species.

Species that have benefited from the program recently include rare Sumatran tigers, Indian one-horned rhinos and elephants.

She added, however, that it could create "potential for opportunity", as Britain could find it easier to work with countries like Australia and the United States once outside the bloc.
RELATED TOPICS