Refugee from Bosnia finds success in Turkey with restaurant chain 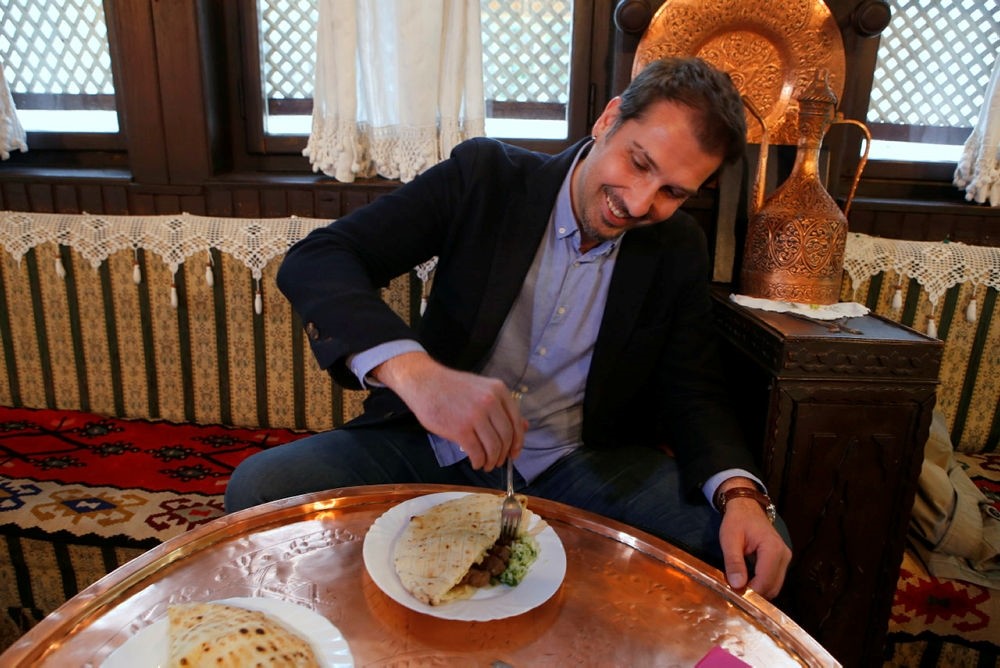 Bosnian entrepreneur Nino Kavara, who came to Turkey as a child refugee in 1994, has founded his own chain of restaurants, which is now serving 14 cities in Turkey with a total of 22 branches.

Nino Kavara was forced to leave his home country of Bosnia-Herzegovina during the ongoing war, when his father was taken hostage and held in the Gabela concentration camp near Čapljina.

Speaking to Anadolu Agency, Kavara said that his family had to find a third country apart from Serbia and Croatia in order to get his father released from the camp and find a safe place for their family. To his surprise, distant relatives in Turkey were able to provide a letter ensuring their safety, and thus the family was allowed to leave for Turkey, traveling through Croatia, Hungary, Romania and Bulgaria.

The family settled down in Izmir and opened a restaurant in Karşıyaka, a popular quarter of the city when Kavara was 14-years-old. The venue called "Everyday Grill" set itself apart from normal Turkish "köfte" (meatball) restaurants by offering Balkan cuisine and a more local concept which led it to become a stepping stone for his restaurant chain.

After his father's death, Kavara, who until then had been a basketball player, decided to pursue the restaurant business with his mother. After unsuccessful attempts, they decided to return to theşr roots and thus their current brand was born.

They called their brand "Somunarası" as Kavara did not want to choose a foreign name and as the word, meaning "in-between slices of bread", makes sense in both Turkish and Bosnian in a way bridged both cultures. The first branch, which again centered around the "köfte" (meatballs) concept, was opened in 2014 in Karşıyaka. Kavara says that all of the recipes are from his mother.

A more recent addition to the menu is "Boşnak Böreği", a stuffed pastry which is eaten for breakfast in Bosnia. Kavara explains: "Our branches could not sell köfte before noon, so, realizing that during morning hours we were free, we thought of adding a breakfast dish for the early hours. The best breakfast in the world is in Turkey, but we are a Balkan 'köfte' restaurant and wanted to stay true to our identity. Besides, Boşnak Böreği is famous all over the world anyway."

Kavara has also opened a company in Bosnia-Herzegovina, in which he plans to manufacture the products he uses for his restaurants in Turkey - as a sign of loyalty towards his motherland.