Key to a good memory comes from cup of tea 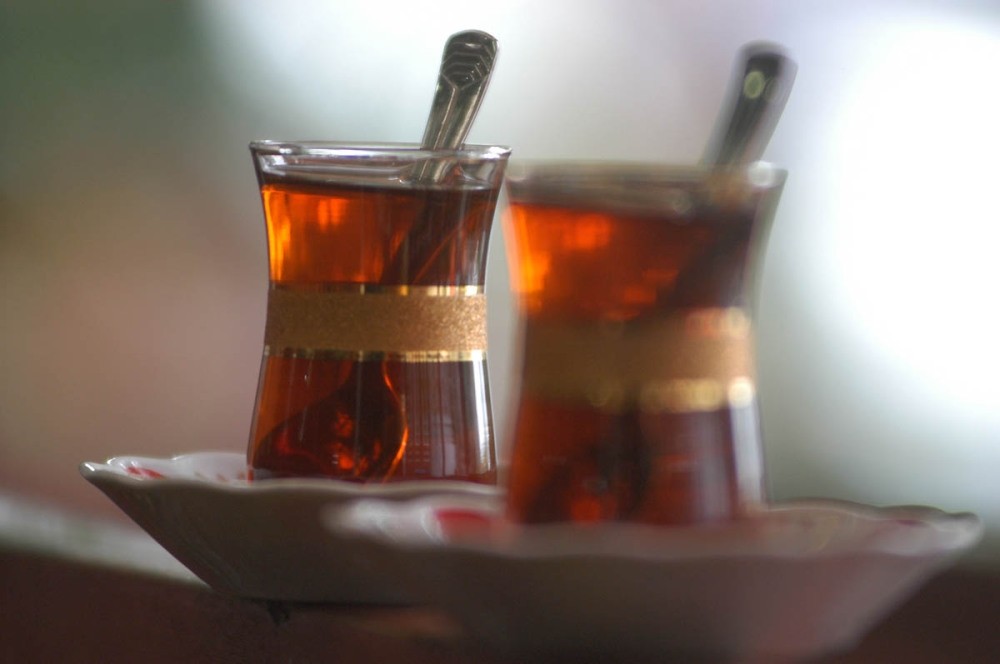 by Anadolu Agency Apr 17, 2017 12:00 am
Having a cup of tea everyday reduces the change of suffering from Alzheimers by 50 percent according to a recent study conducted on nearly 1,000 Chinese people by the National University of Singapore.

The results of the study, which are published in the "Journal of Nutrition Health & Aging," claimed that improvements on memories were observed in almost 50 percent of the participants who were suffering from loss of memory.

The tea consumption of the participants were observed between 2003 and 2010. Additionally, the researchers collected data on the participants' lifestyles, physical conditions, states of health and social activities.

Despite advancing technology and developments in the pharmaceutical industry, there is no medicine for memory loss and Alzheimers. Hence, scientists are looking for solutions to prevent memory loss as well as Alzheimers.
RELATED TOPICS