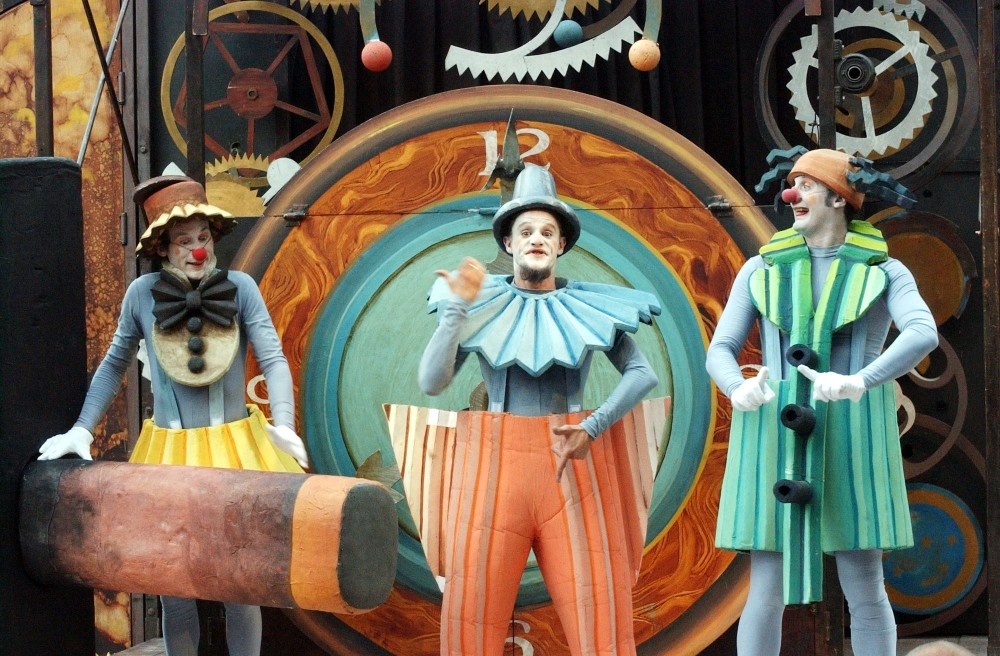 Turkey's capital city Ankara will be hosting a comprehensive theater festival for ‘little ladies and little gentlemen,' bringing together 23 plays from Turkish and foreign theater groups from April 25 to April 30

The "Little Ladies Little Gentlemen International Children's Theater Festival" organized by the General Directorate of State Theaters (ST) will kick off in Ankara on Tuesday, April 25.

According to the statement released by the General Directorate of State Theaters, the festival, which will be held for the 13th time in Ankara by ST, aims to contribute to the art of theater, open the Turkish theater abroad and follow the developments abroad.

The festival will continue until Sunday, April 30, during which 23 different plays will be staged, 15 from Turkey and 8 from abroad.

World theaters to come to the capital

In the festival, attended by thousands of little ladies and little gentlemen, there will be eight foreign groups from Italy, Russia, Spain, Kosovo, Chile, and Greece and 10 local groups from Turkey, staging 102 plays in 13 different scenes. 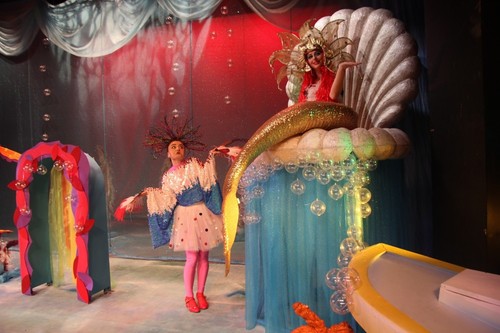 The festival, attended by thousands of little ladies and little gentlemen, will include eight foreign groups from Italy, Russia, Spain, Kosovo, Chile, and Greece and 10 local groups from Turkey, staging 102 plays in 13 different scenes.

"Log House" and "Hana and Momo" from Italy, "Circus Mutabor" and "Mechanicus" from Russia, "Cuckoo Clock" from Spain, "This is Me" from Kosovo, "Micromundo" from Chile, and "Giraffe" from Greece will be staged at the festival this year.

Tales to be read to children treated at hospitals

By Ankara ST, which aims to reach thousands of children with the "Little Ladies Little Gentlemen International Children's Theater Festival," "La Fontaine Tales" will be read and gifts will be given to the children who are treated at hospitals so that every child can experience the joy of the festival.

With the "Reading Theater" project for visually handicapped children, the ST will perform the play "Who Ate Our Honey" within the scope of the festival. The play, which will be voiced by Ankara ST artists, aims to enrich the reading habits of children by also including physical effects from time to time.

The "Step by Step Theater Event" to be organized in cooperation between the Child Protection Agency and Ankara ST will be held as another social responsibility project to be carried out within the scope of the festival. In the project, where the children will watch the rehearsals and the role-playing work performed by master artists on stage, the children will perform the mise en scene given by the director on stage with the artists. 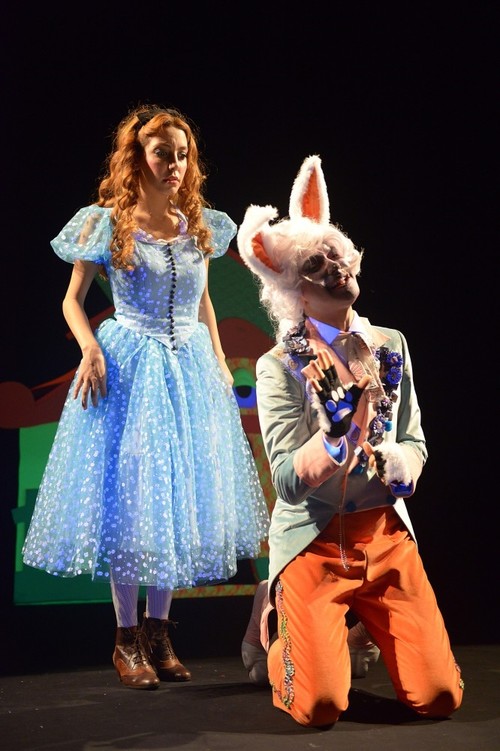 In addition, the play "Message to the World 2," adapted to the scene in association with Ankara ST and the Association of Children with Cerebral Palsy, will be presented to theater lovers within the scope of the festival.

250,000 children have watched the festival so far

At the festival, a total of 240 plays and 778 representations including the plays by private theaters, city theaters and state theaters have been staged, and 250,000 children have watched them so far.

Detailed information about the festival program will be available at www.devtiyatro.gov.tr.
Last Update: Apr 17, 2017 1:48 am
RELATED TOPICS