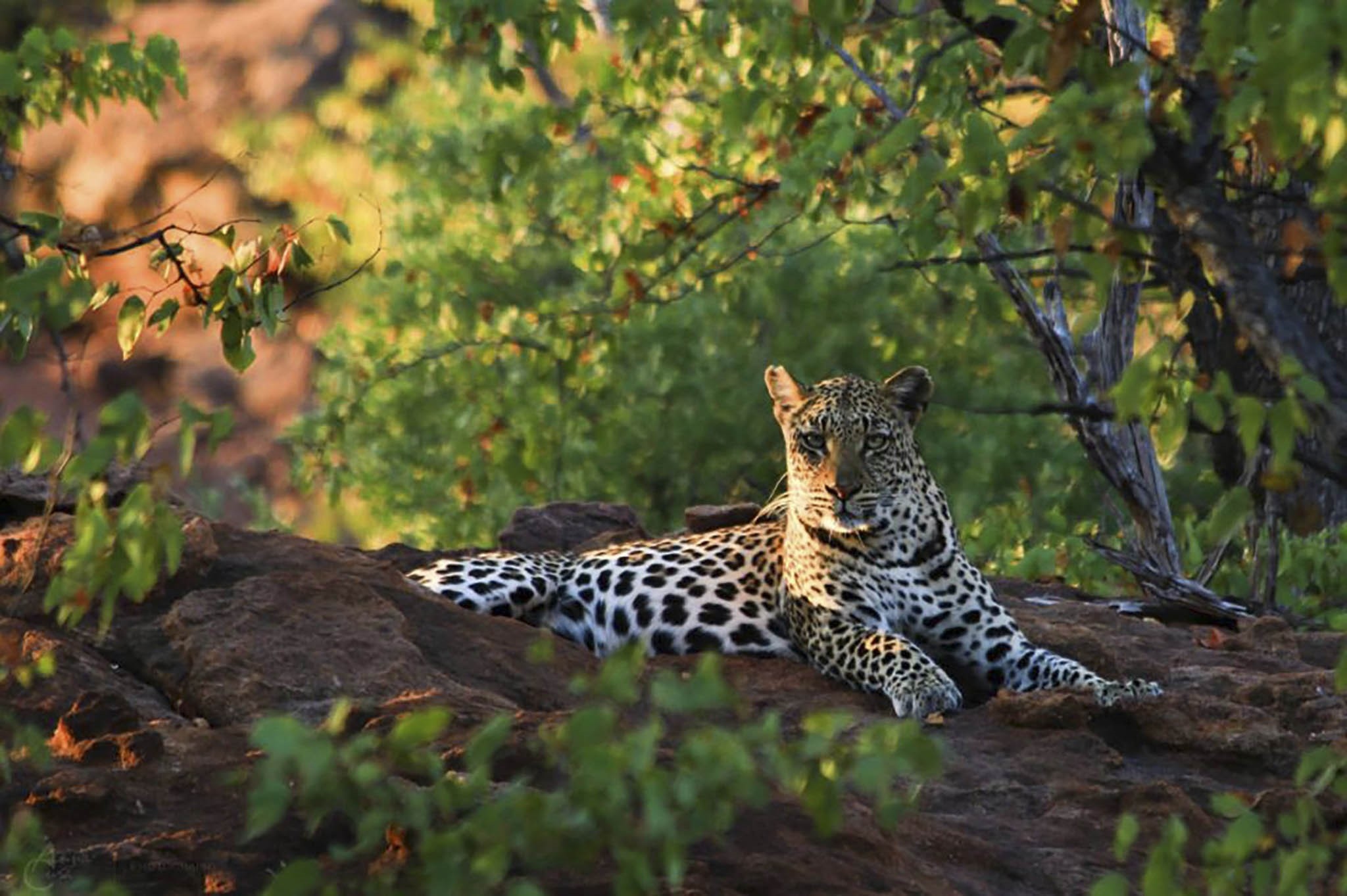 Illegal killing of leopards in the Soutpansberg Mountains has reduced their numbers by two-thirds in the last decade.
by Apr 20, 2017 12:00 am
The leopard population in a region of South Africa once thick with the big cats is crashing, and could be wiped out within a few years, scientists warned Wednesday.

The illegal killing of leopards in the Soutpansberg Mountains has reduced their numbers by two-thirds in the last decade, researchers reported in the Royal Society Open Science journal.

"If things don't change, we predict leopards will essentially disappear from the area by about 2020," lead author Samual Williams, a conservation biologist at Durham University in England, told AFP.

"This is especially alarming given that, in 2008, this area had one of the highest leopard densities in Africa."

The number of leopards in the wild worldwide is not known, but is diminishing elsewhere as well. The "best estimate" for all of South Africa, said Williams, is about 4,500.

What is certain, however, is that the regions these predators roam in has shrunk drastically over the last two centuries.

The historic range of Panthera pardus, which includes more than half-a-dozen sub-species, covered large swathes of Africa and Asia, and extended well into the Arabian Peninsula.

Leopards once roamed the forests of Sri Lanka and Java unchallenged.

Today, they occupy barely a quarter of this territory, with some sub-species teetering on the brink of extinction, trapped in 1 or 2 percent of their original habitat.

Leopards were classified last year as "vulnerable" to extinction on the International Union for the Conservation of Nature's Red List of endangered species, which tracks the survival status of animals and plants.

South Africa recently suspended the trophy hunting of leopards, though experts agree this is not a major cause of the population decline.

To find out how the carnivores had fared since then, Williams and his team set up four dozen motion-triggered camera traps across the area, and left them in place from 2012 to 2016.

The cameras captured a total of 65 individual leopards during the four-year period: 16 adult males, 28 adult females and 21 younger cats.

They also fitted eight adults with GPS collars to track their movements - or lack thereof.

Only two of the GPS-tagged leopards survived the monitoring period. Three were done in by snares, one was shot by a local resident whose cattle had been attacked, and two went missing, probably killed since they also disappeared from camera surveillance.

A statistical analysis of the results showed "a 66 percent decline over a period of just over 7.5 years," the study concluded.

"One of the things he does is help local people adopt non-lethal techniques" to prevent leopards from attacking cattle and other livestock, including the use of guard dogs, Williams added.

But the clash between humans and big carnivores, experts agree, is mostly due to humanity's expanding footprint, especially in Africa, whose population is set to expand by more than a billion before mid-century.

As a result, the habitats of most wild megafauna are diminishing, and getting chopped up into smaller and smaller parcels.

"It is extremely alarming that the trends that we are reporting exemplify trends in large carnivores globally," Williams said.