With Web.tv, anyone can now have their own TV channel 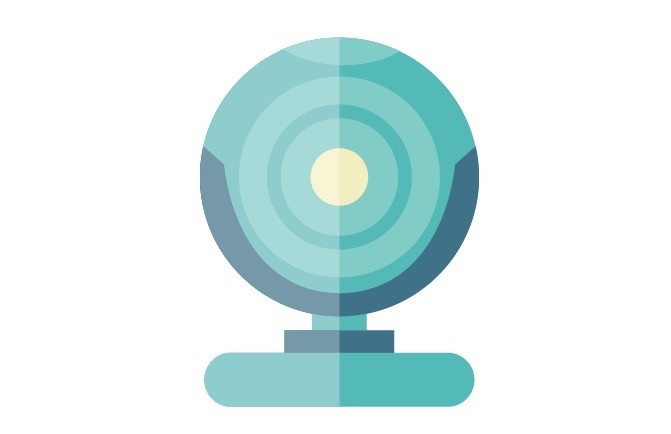 Web.tv now makes it possible to set up a new generation of internet television channels where you can go live and post public or private videos whenever and wherever you want, using an easy-to-setup paid or free account

With live broadcasting features on Facebook and Twitter, everyone with a smartphone and an internet connection can now take the spotlight just like artist Andy Warhol had predicted, "In the future, everyone will be famous for 15 minutes."

However, with Web.tv, you can create your own TV channel and host live broadcasts, and to do all that all you need is a smartphone or a laptop computer.

With the Web.tv service, it is relatively simple to set up a TV channel to which you can add people you want to interact with during a live broadcast, unlike other social networks, where you can only broadcast.

You can share the link to your own Web.tv channel on your social networks like Twitter, Facebook, Instagram and even through email. While, in these social networks, you can only receive messages and likes while broadcasting, on Web.tv you can get people to join the broadcast by using a revolutionary "Interactive Live Broadcast" feature.

Web.tv, founded by Murat Yanıklar in 2012, is a brand-new social platform, opening its doors to the world, from Turkey. On this platform, anyone can start up a channel, share their videos and broadcast live from wherever they want, whenever they want.

Joining Web.tv and creating your own channel takes only a few seconds. Once you've created your channel, you can also decide who can and can't see it.

While everyone can create an open channel, you can also host a hidden channel and accept requests from people who want to follow your broadcasts. You can even make your channel private, so that only those you invite will be able to watch.

It is also possible to charge a fee for the videos and live broadcasts on your channel so you can earn money from your content. In addition to standard livestreaming, the service offers newly developed interactive livestreaming features and you can include friends to your live broadcasts to stream together.

You can broadcast live and include up to six participants to a single video, which can then be enjoyed by unlimited viewers. These livestreaming facilities are further enhanced by presentation, question-answer and chat modules. The Interactive live broadcasts are available through web.tv's website and Android application, while an app for Apple's IOS will soon hit the App Store, confirmed the web.tv team.

With an interactive live broadcast, you can stream your video to all your audience as well as talk, meet and study with multiple people or just chat with your friends.

In fact, some users can even generate revenue by organizing paid interactive live broadcasts on topics they are well versed in.

The whole process is also very easy. To make an interactive live broadcast on your channel, you just need to login to your Web.tv account and press the "Interactive Live Broadcast" button.

Live broadcast guests up to 6 people 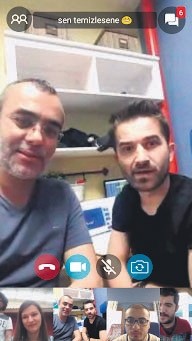 By using the Web.tv infrastructure, you can invite six viewers to an "Interactive Live Broadcast," and stream to anyone or in a closed group.

You can pay for your channel on a monthly or per-subscription basis.

While broadcasting on your Web.tv channel, you can also share files on screen.

It is possible to share the live broadcast link in social networks prior to the broadcast.

You can stream your video on a private or an open channel. Your private channel cannot be indexed by search engines like Google.

The service can be used via the web using webcams or through its Android app on smartphone, and on iPhones as of June. 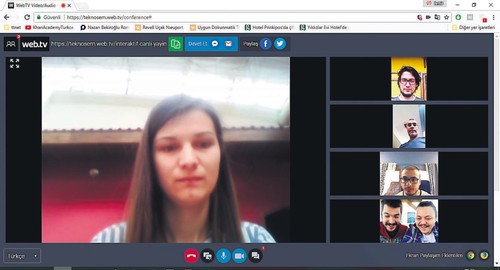 Today, Turkey's Sakarya University broadcasts via Web.tv. It is also possible to carry out different projects using the service as a corporation. For example, an institution can create an in-house training channel for employees, or advertise products on their own brand's channel.

Private tutors, online training centers, consultants and musicians can also create professional channels and charge a fee for their content.

With Web.tv, the possibilities are only limited by one's imagination as the site can have numerous alternative uses, from hosting mini concerts to providing consulting services.

Users also can invite friends and followers by integrating it with other social media, such as Facebook, Twitter or Gmail and be at the forefront with their very own channels.

In an interview on his own Web.tv channel, Murat Yanıklar, the founder of the service, explained the potential of his own creation.

"Web.tv offers unlimited, free, uninterrupted and professional live coverage for local television and newspapers. While providing unlimited and free video infrastructure, advertising revenue sharing is offered via a revenue sharing model. People who have a say in various fields, ranging from technology to politics, cinema to sports, or specialists and experts in fields, such as pedagogy, child development and diet can open their channels on Web.tv and share their knowledge with their followers," Yanıklar said.

"With the content fee feature, they can also organize webinars or provide consultation on their channels. They can also create online training sets with playlists generated using their videos," he added.