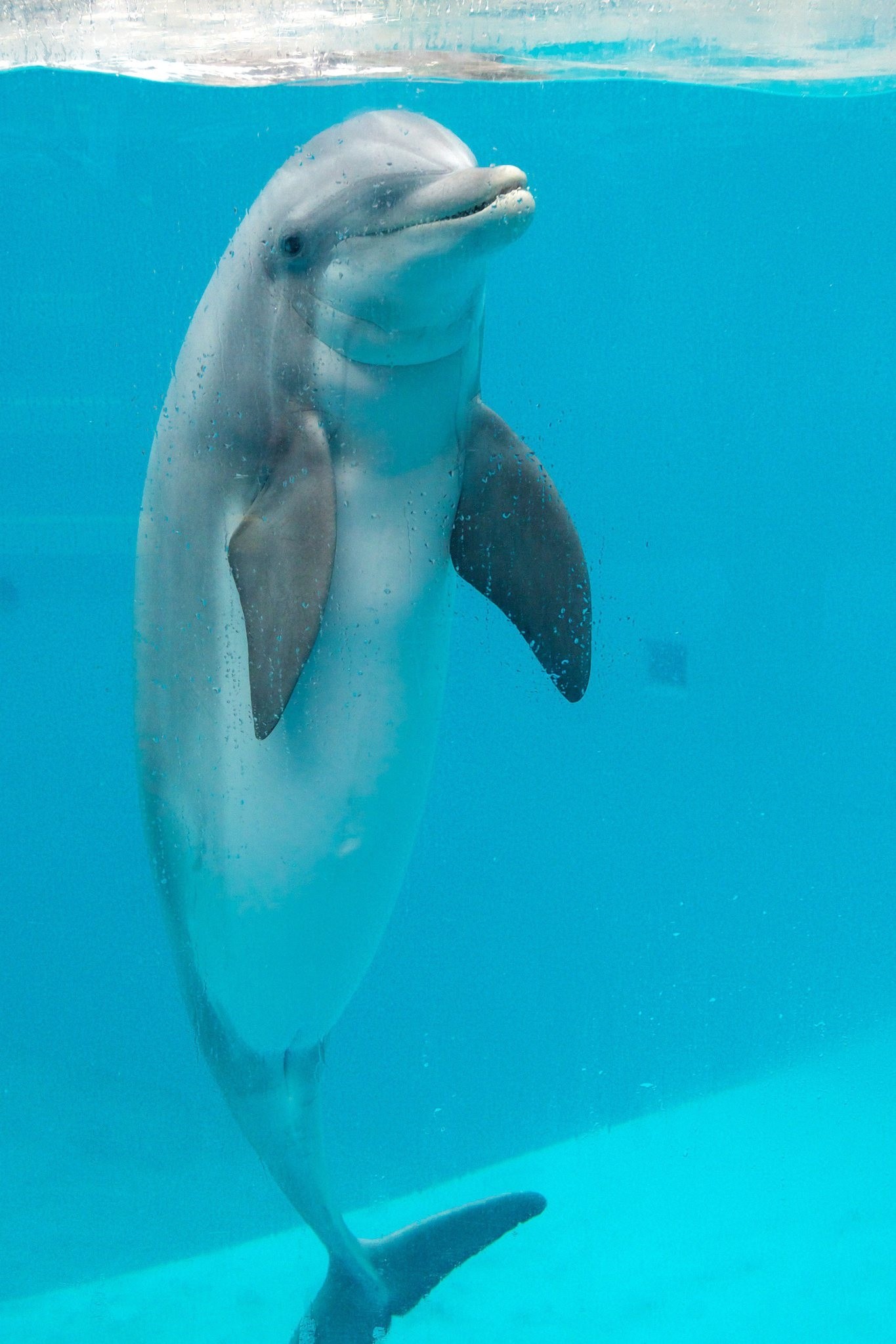 by May 08, 2017 12:00 am
France on Saturday banned the breeding in captivity of dolphins and killer whales under tighter rules that campaigners hope will eventually herald the end of shows involving the animals.

Environment Minister Segolene Royal had on Wednesday signed a version of the legislation introducing "tight controls on the reproduction of dolphins," her ministry said in a statement.

But she has since decided the rules need to be "more radical," her ministry told AFP on Saturday, particularly after learning that "some animals were drugged" in aquariums.

The new rules ban the captivity of all whales, dolphins and porpoises, except for orcas and bottlenose dolphins already held in authorized aquariums.

"In plain terms, this means the end of breeding, exchange and import programs," five conservation groups including One Voice and Sea Shepherd said in a joint statement.

"Without possible replenishment, this quite simply means the scheduled end of marine circuses on our territory."

But the move sparked anger from Jon Kershaw, head of the Marineland Antibes dolphin show park in southern France, who told the Var-Matin newspaper it was a "bombshell" for establishments like his.

The new rules notably also require "an increase of at least 150 percent of pools to allow the animals to live in less proximity from visitors and other animals," the ministry said, as well as banning chlorine in treating the water.

Direct contact between the animals and the public is also now forbidden.

Water parks and aquariums have six months to conform to the new rules, and a three-year deadline for expanding their pools.

Parks such as Marineland Antibes - the biggest attraction of its kind in Europe - have faced growing criticism in recent years over their animals' living conditions.
RELATED TOPICS