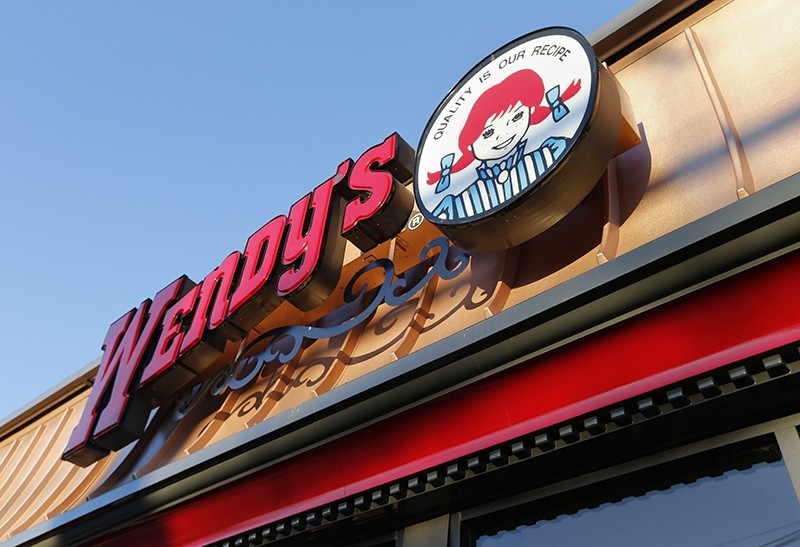 A Twitter plea from a Nevada teen for a year of free chicken nuggets from Wendy's is now the most retweeted post of all time.

Carter Wilkinson asked the fast food chain on Twitter last month how many retweets it would take for him to get free nuggets for a year. Wendy's replied, "18 million."

Wilkerson composed the tweet on April 6, attaching a screen grab that shows Wendy's official Twitter account informing him that it would take 18 million retweets for the company to fulfil his wish.

That proved to perhaps be a tad unrealistic.

However, after the Guinness World Records confirmed that Wilkerson's appeal had broken the record for retweets, surpassing Ellen DeGeneres' famous selfie of a raft of A-listers at the Oscars, Wendy's reconsidered its offer.

"Consider it done," the fast food giant tweeted, later adding: "He gets them nuggs."

To mark the viral milestone, the company also donated 100,000 dollars to the Dave Thomas Foundation, which helps find homes for children in foster care.

"Thanks to your love of nuggs, we'll be able to find more forever families for kids in foster care! Thank you @carterjwm & @Wendys!!" the charity wrote on its feed.