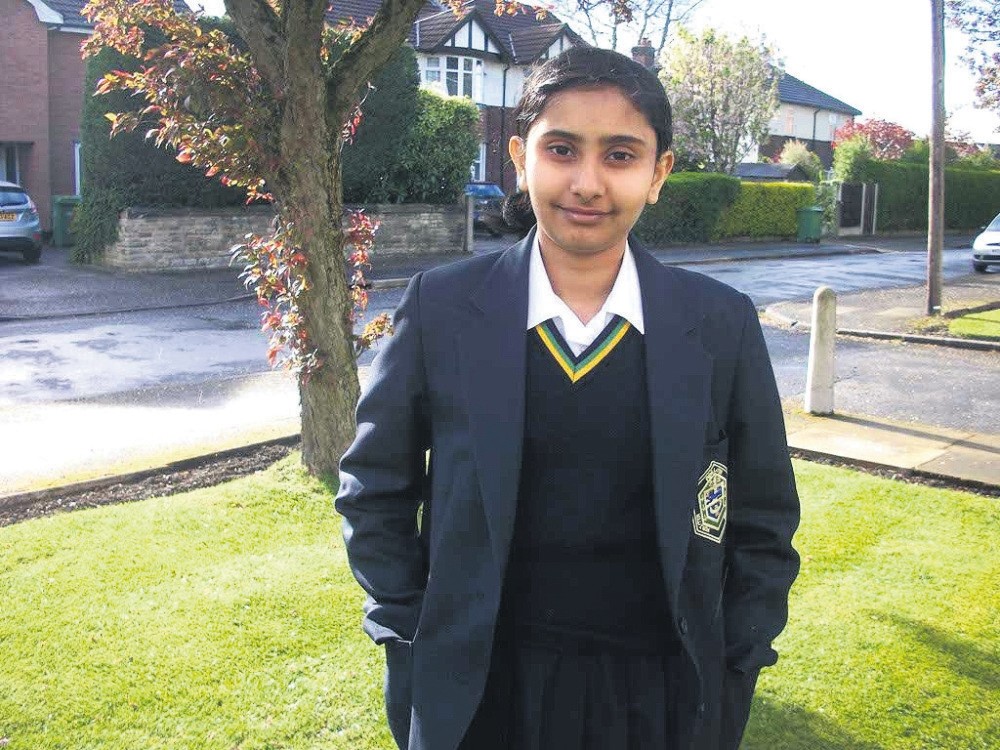 Indian-origin British student Rajgauri Pawar scored more than Albert Einstein and Stephen Hawking in an IQ test and registered as the most intelligent person in the world.

The 12-year-old girl scored 162 points in the test, which is two points more than the tests previously taken by Einstein and Hawking. Commenting on his daughter's test results, Dr. Surajkumar Pawar who is a scientist working at the University of Manchester, said, "My daughter is the youngest person to score these incredible points in the IQ test."

The 12-year-old sat the British Mensa IQ Test in Manchester last month. Only 1 percent of those who sit the Mensa test achieve the maximum mark, with the "genius" benchmark set at 140. Rajgauri is one of only 20,000 people to achieve the score worldwide. Rajgauri will now be joining the elite British Mensa IQ Society as a member.