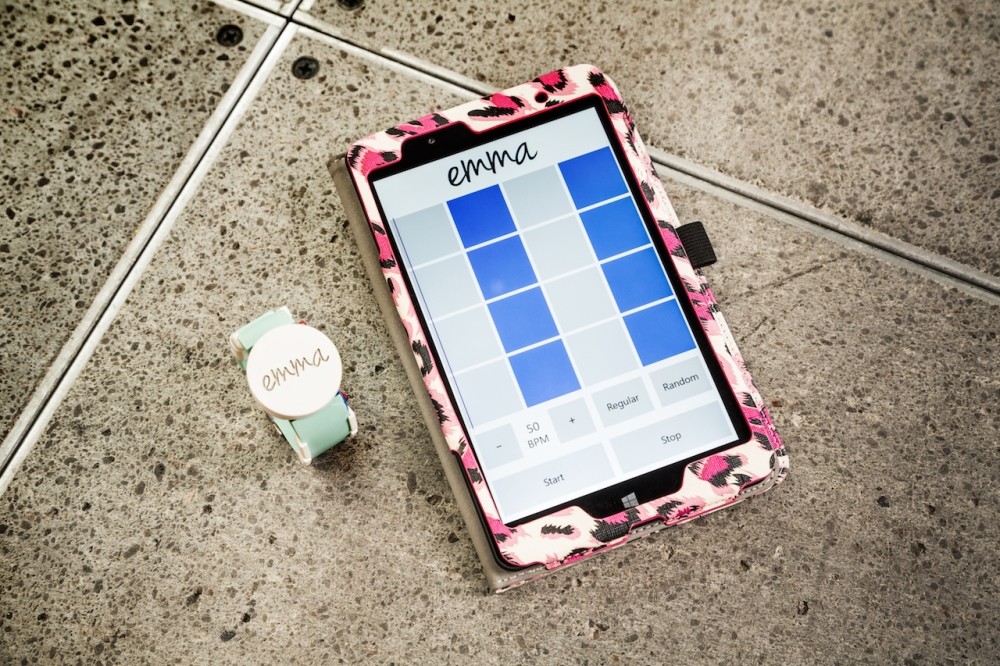 Developers using wearable internet-connected devices, mobile and cloud technologies are taking the initiative to change the lives of people and institutions. Innovation-minded entrepreneurs prepare the ideas that change our lives and developers then make it possible - for example - for a graphic designer with Parkinson's to draw straight lines and for institutions to develop agility and new talents. Tech entrepreneurs develop solutions to the needs of institutions and individuals using easily accessible tools available on the platforms they use. Thanks to Microsoft Gestures technological capabilities, developers can use the Microsoft Office application with only hand gestures or stop a movie being watched on a Microsoft device with just a hand gesture and switch to full screen.

Microsoft states that 500 million active Windows 10-based devices are being used monthly, underlining that it is still a big platform. The company is encouraging technological core skills for developers to be used in applications in the entertainment industry shaped by games, movies and music, as well as corporate applications using artificial intelligence, large data and cloud technology, However, the company also highlights that they contribute to developers not only for Windows, but for all platforms, meaning that they help developers to develop not just Windows-based but also Google Android or Apple iOS-based solutions. Developers can bring thevoice command capability into all the devices they design with Cortana, the personal assistant for Windows 10. An intelligent sound system in homes can be used as an assistant reminding you of your daily appointments.

Providing developers with the opportunity to get involved with more devices and institutions with their own solutions, Microsoft is also adding different solutions to cloud and mobile. The company aims to bring all developers smart cloud technology, which facilitates everyone's life from individuals to corporations and reduces costs. With smart cloud technology, users can accelerate institutions' ability to acquire new capabilities regardless of which platform they use. All the devices connected to the network in the factory are remotely updated so that they can be upgraded in a short time. Moreover, these changes are used not only in product but also in human resource management. For example, the identification of which user can use which device can be solved by a simple chat application.

Microsoft Cortana Skills technology, which provides voice command capabilities currently used only in the United States, is paving the way for the development of new devices. Cortana voice command feature can now be added to any device that uses Windows 10, or the Android or iOS platforms. Harman Kardon Invoke loudspeaker with the Cortana voice command feature has become the first example of this project. The technology, used for developers in the U.S. for now, is expected to open up to all the developers around the world soon.

Developer ecosystems, which help entrepreneurs to solve problems with algorithms, want to make changes that touch the lives of institutions and individuals. Bringing together the worldwide developer ecosystem at the annual Build developer conference, Microsoft has announced innovations in many subjects including cloud, artificial intelligence, mobile and large data. Microsoft's CEO Satya Nadella recalled that a whole day's traffic used to be around 100 gigabytes per day in the early 1990s, noting that the driverless car alone is generating 100 million gigabytes today. Suggesting that by 2020, 25 billion devices will be connected to the internet, Nadella said that they have focused on individuals and institutions to acquire new skills in a more agile and easy way with smart clouds and internet of things technology solutions, which they call IoT Edge.

Stating that over 90 percent of Fortune 500 companies are on Microsoft Cloud, Nadella stressed that developers will continue to invest in transformations that will change the world. A Microsoft mobile app aims to bring new skills to developers with Microsoft Office and smart cloud technology, and aims to facilitate their work by using the Azure platform. 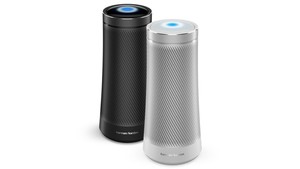 Microsoft Gesture technology is turning into a solution that can be used in all applications, including XBOX. With a new project called Project Praque, a computer-connected camera allows you to play games and scroll through the pages of a PowerPoint file by detecting your hand gestures, meaning that the cameras allow you to execute the commands assigned according to how you move your hand.

Life of patient with Parkinson's changes