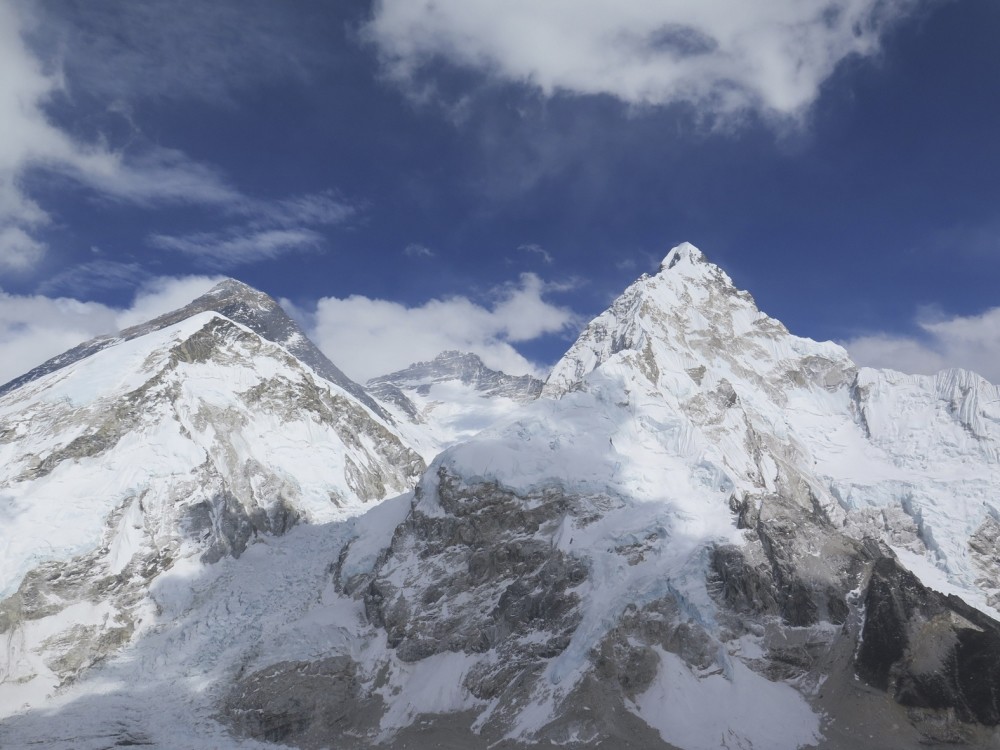 An Indian mountaineer became the first woman ever to scale Mt. Everest twice in just five days when she reached the world's roof on Sunday morning, local officials confirmed.

On May 16, for her record, Anshu Jamsenpa first hoisted the Indian flag at the top of the world, situated in Nepal. With her feat, she also becomes the first Indian woman to have two "double ascents." Altogether, she has climbed Everest five times.

Lhakpa Rangdu Sherpa, head of the Everest Summiteers Association, made the announcement at the Everest base camp on Sunday.

"We are extremely happy at the feat. Anshu Jamsenpa along with our veteran sherpas scaled Everest this morning. It was a world record for Anshu, two double ascents by any woman, and the fastest double ascent of Everest by any woman," Lama told Anadolu Agency from Kathmandu.

A mother of two, Anshu, 37, hails from Bomdila, a remote town in Arunachal Pradesh along the Chinese border. She first climbed Everest on May 12, 2011 and again on May 21. In 2013, Anshu again scaled the peak.

An attempted ascent in 2015 was scuttled due to an earthquake.

Tsering Wange, Anshu's husband and head of the Arunachal Mountaineering and Adventure Sports Association (AMSA), said she is in good health and is expected to reach the base camp at 17,500 feet on Monday evening.