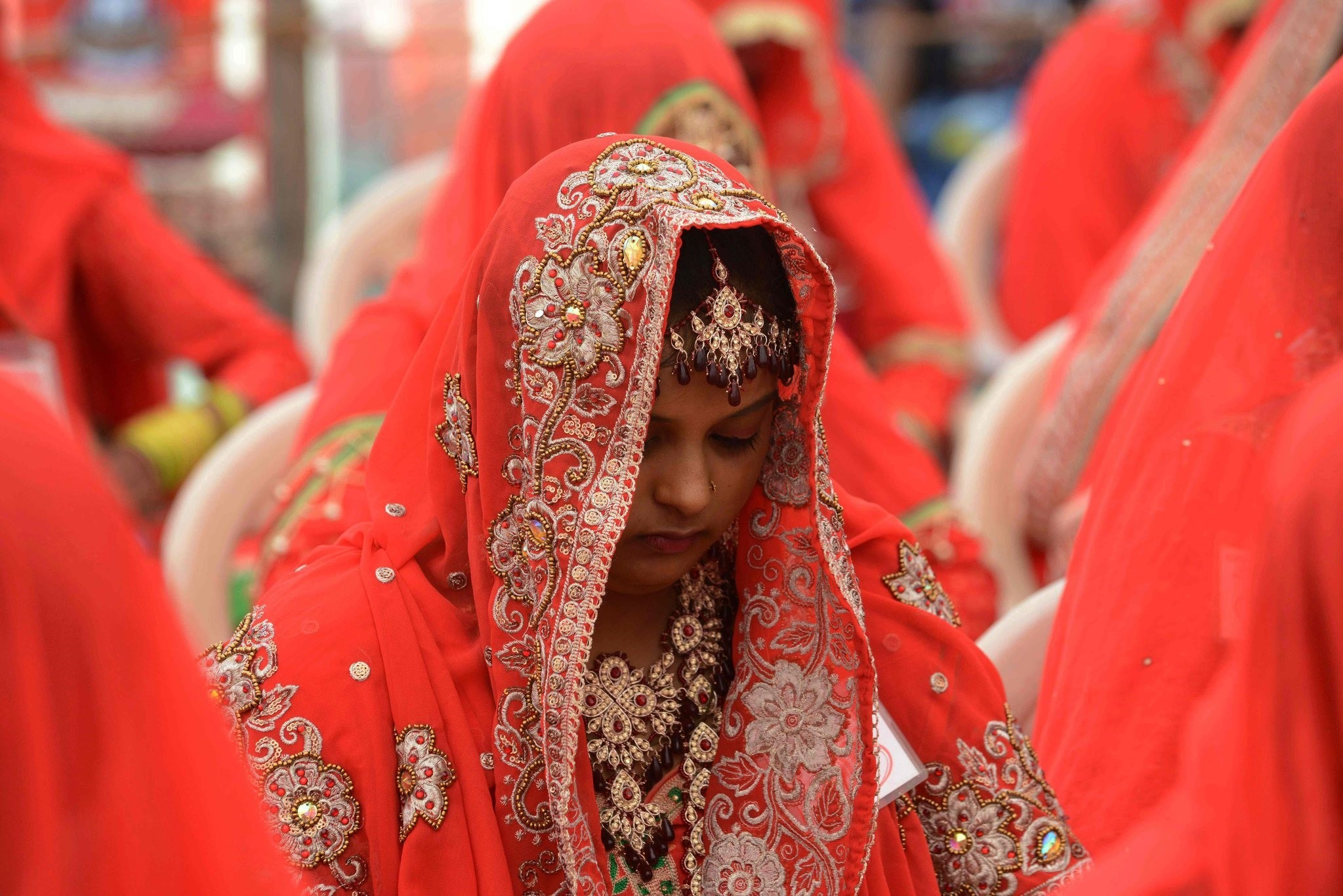 An increasing number of underage girls in India's towns and cities are being married off, a study has revealed, challenging long-held assumptions that child marriage in the country is largely a rural phenomenon.

Child marriage is illegal in India, but it is deeply rooted and accepted in society, and remains widespread in parts of the country. Data from the 2011 census shows more than 5 million girls were married before the legal age of 18 - a marginal decrease from 2001.

Yet while the number of underage brides has declined by 0.3 percent in rural areas since 2001, they have increased by 0.7 percent in urban parts, said a report by the National Commission for the Protection of Child Rights and the charity Young Lives.

Experts said these percentage figures appear insignificant, but considering India has a population of 1.3 billion, this means tens of thousands more underage girls were married in towns and cities in the decade to 2011.

"What is interesting is that one didn't expect a lot of the urban areas to figure in the high incidence districts, especially around the big metros," Renu Singh, Young Lives' country director, told a news conference late on Thursday.

"Also it is surprising that in the 10 to 14 age group, there are still large numbers of girls being married in urban areas. One was hoping and thinking that would not exist at all."

The study - the first to break down India's census data on child marriage - found nearly one out of four girls in rural areas and one out of five in urban areas was married below 18.

Some urban districts in states such as Uttar Pradesh in the north and Telangana, Andhra Pradesh and Karnataka in the south showed a rise in the number of underage brides from 2001 to 2011, the report said.

Singh said it was too early to know why incidence rates in certain towns and cities had inched higher, adding that more research was needed to understand the causes.

Along with Niger, Guinea, South Sudan, Chad and Burkina Faso, India is among the top 10 countries with the highest prevalence rates of child marriage, despite moves to empower girls and women and toughen penalties against the crime.

But the practice violates child rights - cutting across every part of women's development and creating a vicious cycle of malnutrition, poor health and ignorance, experts say.

A child bride is more likely to drop out of school and have serious complications during pregnancy and childbirth. Her children are more likely to be underweight and will be lucky to survive beyond the age of five.