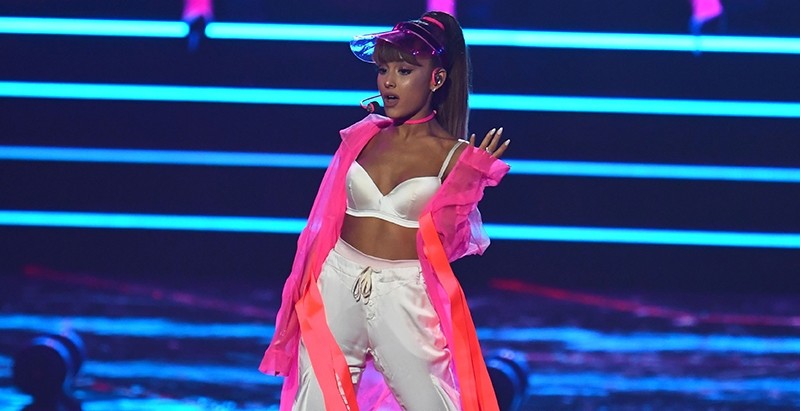 Pop star Ariana Grande has made a surprise visit to her young fans injured in the Manchester Arena.

The attack at Grande's concert last week killed 22 people and injured dozens of others, many of them teenagers.

Grande shared an image of her visit to Royal Manchester Children's Hospital with her 107 million Instagram followers. The caption was simply a heart.

Other images show her hugging children in their beds and posing with nurses gathered on the ward.

Grande returned to Britain on Friday ahead of the One Love Manchester concert on to benefit victims.

Peter Mann, whose daughter Jaden was hurt, posted images of the visit on Facebook.

He wrote he was so happy, "i could burst! Never seen jaden so happy!even cried again myself."