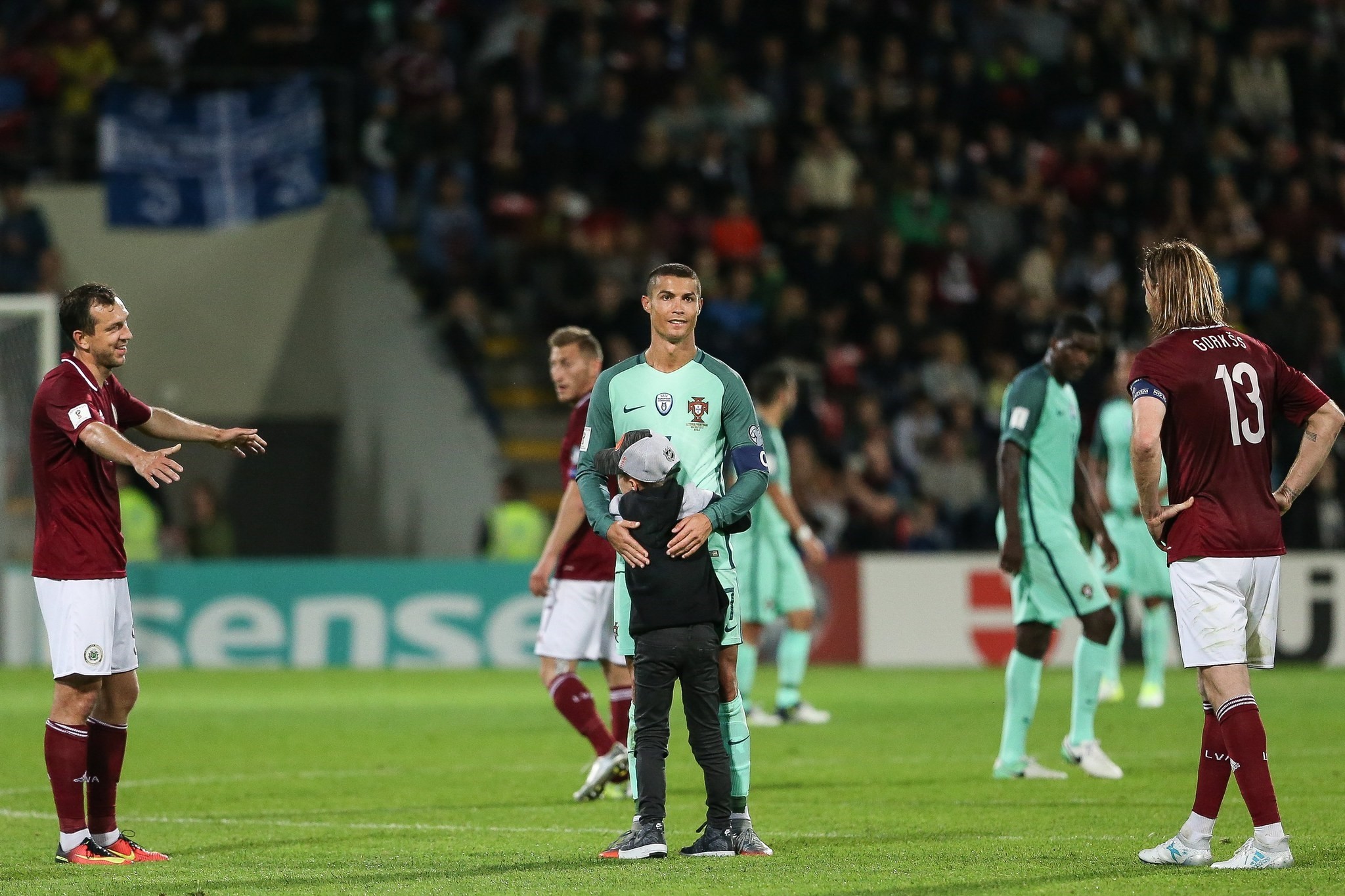 Reports said the babies -- a girl and boy named Eva and Mateo -- were born on Thursday to a woman living on the US West Coast.

The captain of Portugal's victorious Euro 2016 team had his first son Cristiano Junior in June 2010 -- also reportedly with a surrogate mother, although he has never confirmed it.

British tabloid The Sun had reported in March that the quadruple Ballon d'Or winner was expecting twins.

The reports come after a twin-heavy week in the celebrity world, after George Clooney and his human rights lawyer wife Amal welcomed newborns Ella and Alexander.