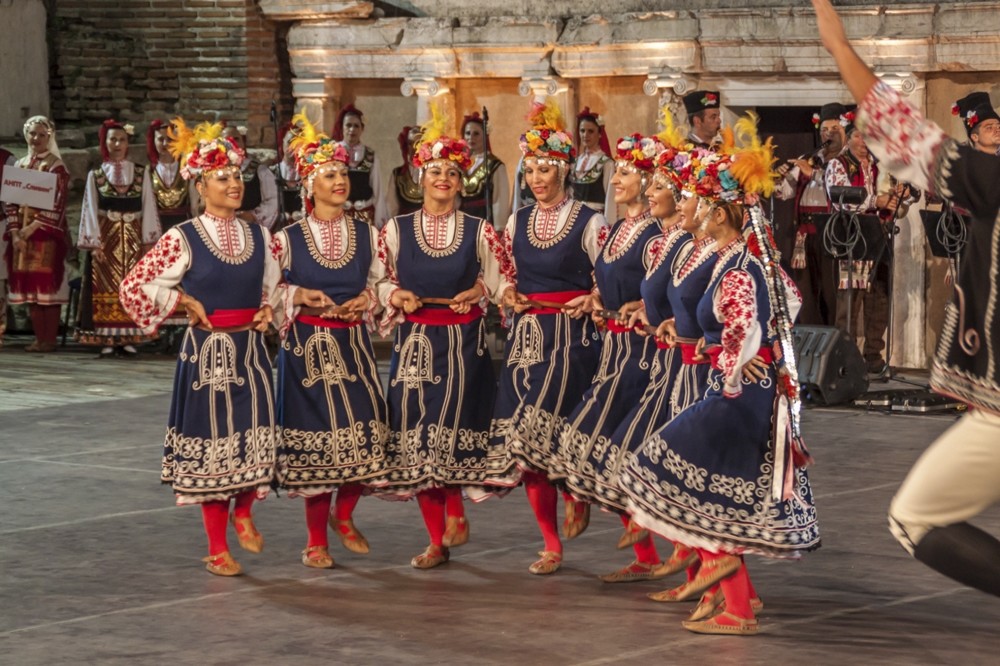 Under the auspices of the IPA Transboundary Cooperation program, the Kırklareli Directorate of Culture and Tourism along with Bulgaria's Malko Tarnovo Public Education Center will organize the Istranca Festival with the aim of fostering cultural cooperation between the two neighboring countries. The festival takes its name from the Istranca Mountains located between Bulgaria and Turkey.

The project was announced to the press via a meeting held in a hotel's conference hall. In the project, experts will identify common tourism routes and cultural heritage after six months of research conducted in both countries.

As a result of the project, which has a budget of 114,113 euros, regular festivals will be held to promote the common culture between the two neighboring countries.

Speaking at the press conference, Kırklareli Deputy Governor Tahir Demir said that such projects are important as relations between the two countries "must progress."

Stressing that Bulgaria and Turkey should foster the spirit of peace, friendship and solidarity, Demir added, "The only way of working for the benefit of the two countries is to fortify the friendship. We all know that economic relations between us were weak until recently. We have opportunities ahead. Both countries should definitely increase their cooperation in areas like tourism, culture and the economy. We can help each other even in the smallest issues."

Kırklareli Provincial Director of Culture and Tourism Necmi Asan underlined his belief that the festival will boost friendship and brotherhood between the two countries.

'We were reflected as enemies'

Director of Malko Tarnovo Public Education Center, Stefan Zlatarov, said that the first time he visited Turkey in 2002, he was shocked to witness the friendly attitude of the Turkish people.

Stressing that they want to fortify friendly relations with Turkey, Zlatarov added, "In the era of NATO, Turkey and Bulgaria were reflected as two enemy countries, rather than neighbors. It was taught to Bulgarians that the Turkish people beyond the borders have a hostile attitude toward Bulgaria. I used to think that it was impossible for the two countries to have a friendly relationship. On my first visit to Turkey in 2002, I had a chance to see the real attitude of the Turkish people. From then on, I have been hopeful about the future relationship of the two countries."