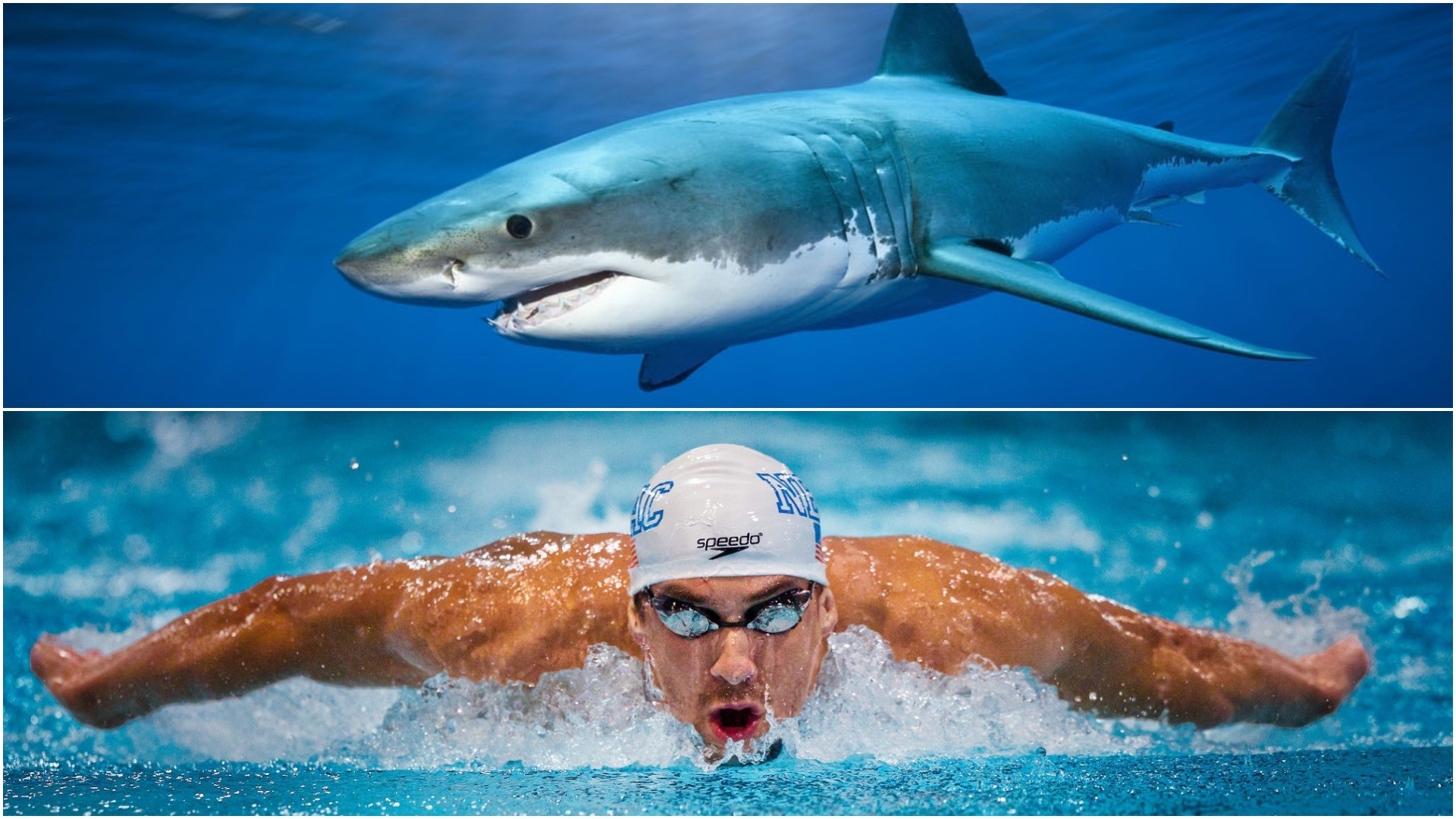 Michael Phelps's shark-like instincts powered the American to a record 23 Olympic swimming gold medals, but how would he fare against an actual shark?

"The world's most decorated athlete takes on the ocean's most efficient predator: Phelps V Shark - the race is on!" a Discovery Channel release promises. Discovery Channel billed it as "an event so monumental that no one has ever attempted it before" and said that Phelps "has one competition left to win."

The 31-year-old will also appear in the "Shark Week" finale, attending "Shark School" with experts who will enlighten the Olympic great and TV viewers on how to safely dive with sharks, "including how to stay calm when a hammerhead swims two feet above his face".