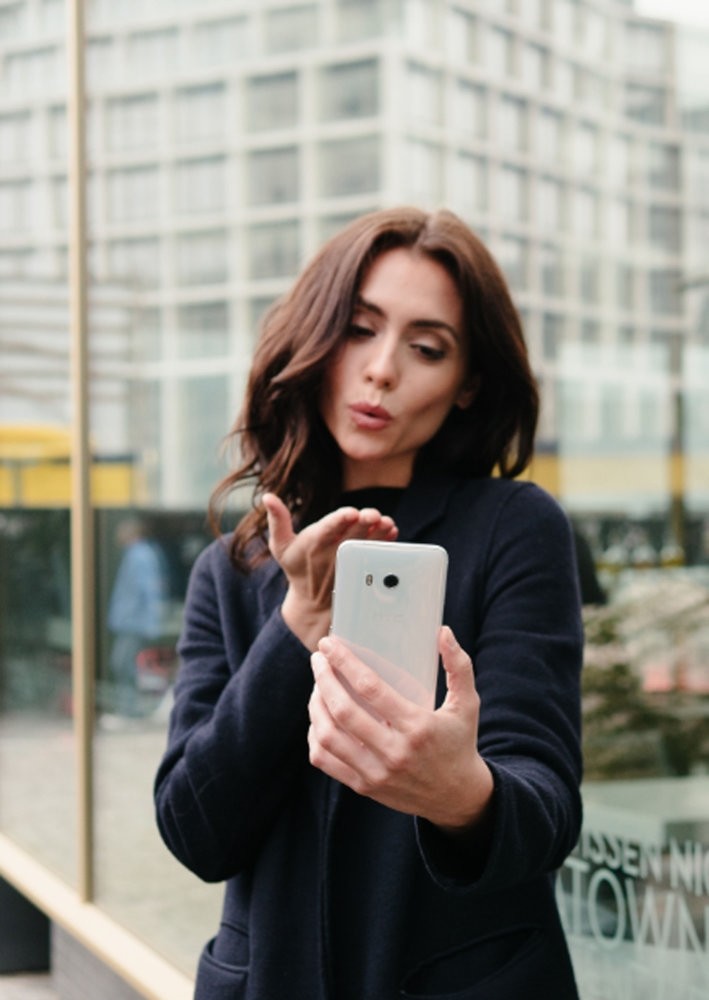 There is no doubt that cellphones are a huge part of our lives, but a recent study has shown young people in Turkey have taken the relationship one step further, and now consider their cellphones "friends."

The study conducted by Ph.D. students at Istanbul University revealed that a great deal of university students studying at Turkish universities say their mobile phones classify as one of their friends.

The question-and-answer study surveyed a total of 360 university students in the Kırıkkale and Istanbul provinces. The participants were asked to think about their cellphones as living, breathing human beings and to consider what the associated education level of their cellphones would be. One-third of the participants said their devices would probably have received a postgraduate education, while 21.9 percent said simply literate and 12.8 percent guessed graduate student.

Likewise, when the surveyed students were asked what the device's gender would be, 54.4 percent said female. Among the questions, "How close would you be with your cellphone if it was a human?" seemed to attract the most attention. Almost half of the students said their cellphones would be their friends, while 15.3 percent said a "distant relative" and 14.7 percent said a "sibling." A total of 78.8 percent said they would be "very good friends" with their cellphones if they were human. In fact, the majority of the participants said their cellphones would be their most trusted friends. In relation to daily use, the research revealed that 58.4 percent of the participants spend one to five hours on their phone, while 26.3 percent spend six to 10 hours and 9.7 percent spend more than 11 hours on their mobile phones every day.