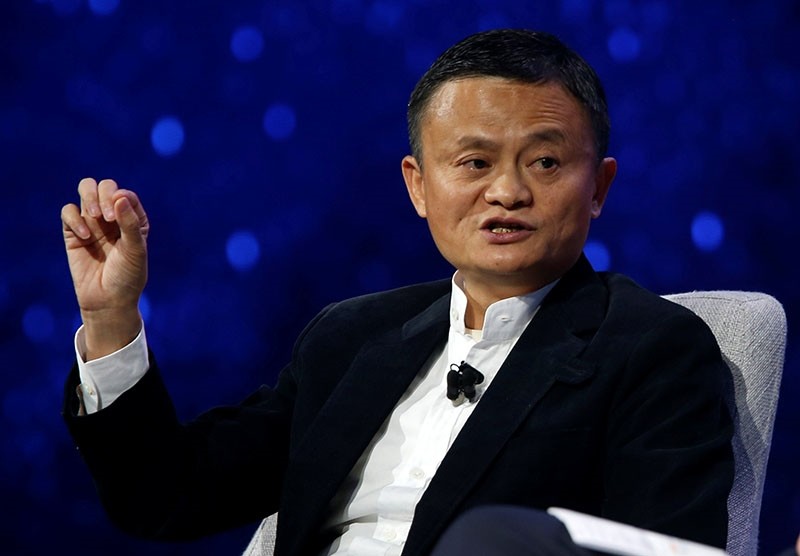 Jack Ma said new technologies such as artificial intelligence could lead to the World War III during an interview with CBNC's David Faber Wednesday.

Machine learning and artificial intelligence is used by a record number of companies. However, the geopolitical consequences of increased automation have already begun to create worry. New technologies can cause concern among employees who sometimes lose their jobs to machines.

"The war starts when the trade stops," Ma said during the opening of an Alibaba headquarters in Australia in February.

Ma stated that new technologies could cause mass unemployment and lead to confusion and dissension within political systems.

Ma said that the Industrial Revolution led to World War I by creating economic conditions that produced conflicts between different nations and classes. The revolts led by similar technological advancement also served as a catalyst to World War II, he said.

However, Ma added that he did not believe that artificial intelligence would take the place of human wisdom.