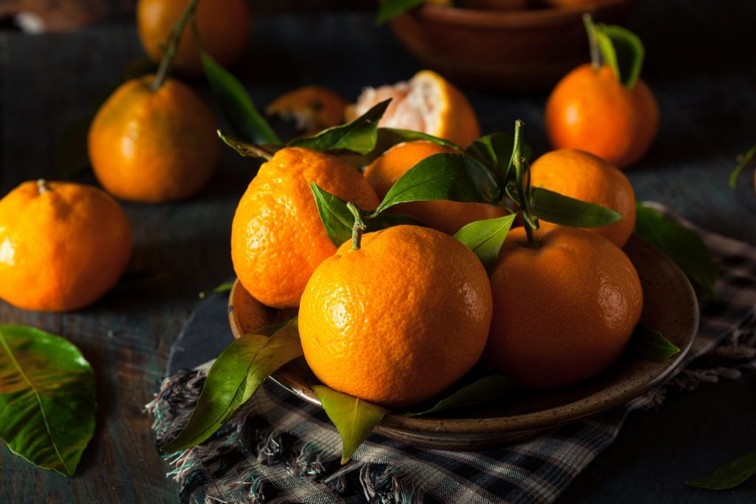 The Finike Orange Festival, held for the second time in Antalya's Finike district, which is famous for its delicious oranges, kicked off with a parade yesterday.

As part of the festival, organizers announced that 50 tons of oranges have been used for the festival. Sculptures made of oranges as well as culinary delights featuring orange are all around. Moreover, a number of competitions will be organized, including the best farmer according to the quality of the oranges they grow.

Renowned Turkish singers will perform as well. The surprise of the festival will be a performance from Spanish jazz artist Buika, who will perform at the ancient city of Arycanda.

Speaking to the press, Antalya Metropolitan Municipality Mayor Menderes Türel said these festivals help show people the value of the city of Antalya. Finike Mayor Kaan Osman Sarıoğlu said the main aim of the festival is to promote Finike oranges and bring locals together for the same cause. The festival is set to continue until July 7.