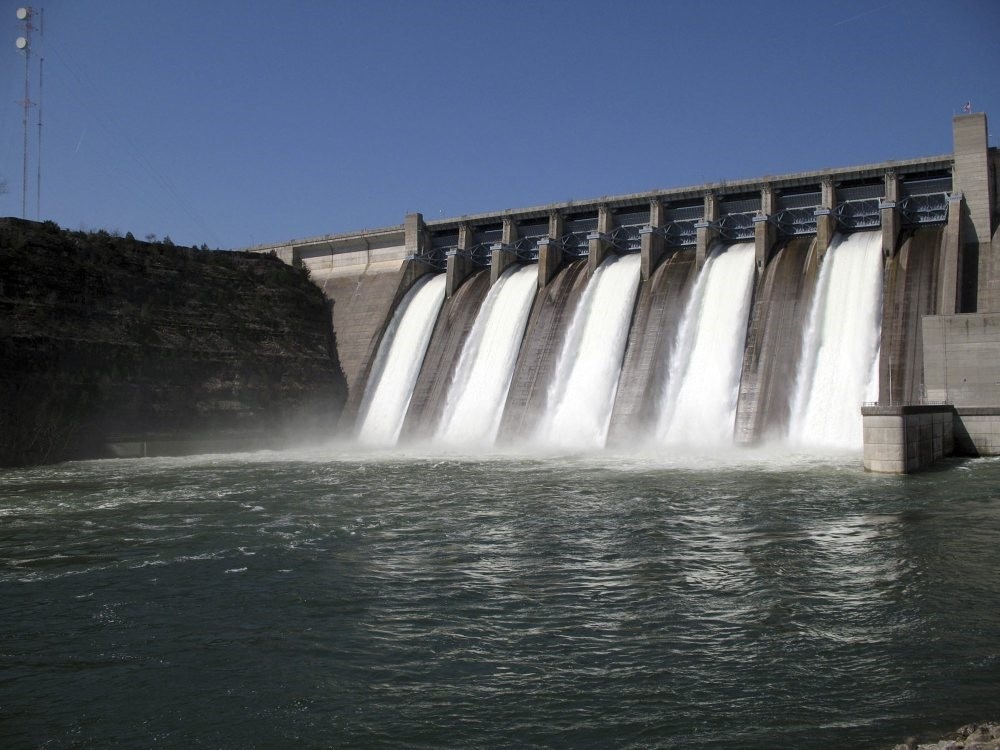 The government is getting ready to prepare a project to reduce the effects of drought which has become a global issue in recent years. The Ministry of Forestry and Water Affairs is to search for ways to recycle the water used in households, industry, tourism, energy production and agriculture and propose new ideas to use water sources more efficiently.

It has been announced that the government and the ministry aims to use water sources efficiently to reduce the need for new water sources for the growing population. The plan is to prepare a project to recycle the water used in different sectors in the next two years. Malatya and Kayseri provinces have been chosen as the pilot areas for the new water recycling project.

According to the prediction of the Intergovernmental Panel on Climate Change (IPCC), the mean yearly temperature of Turkey is to rise 2.5 to 4 degrees Celsius. It is also predicted that Turkey will probably face severe drought, while the northern regions will struggle with heavy floods.