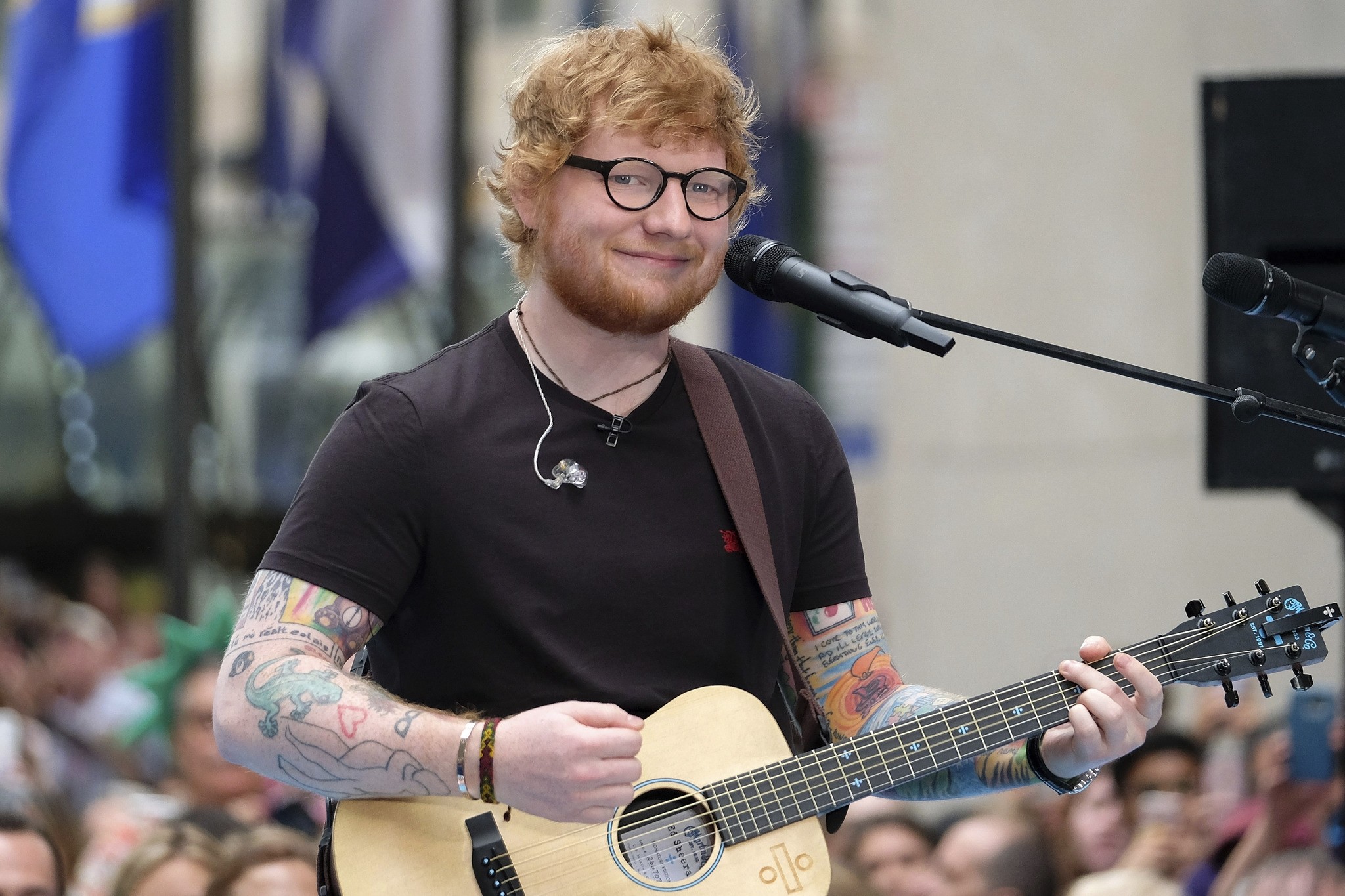 HBO had delayed production, meaning four more months of anticipation ahead of the season debut -- already one of the television events every year across the world.

But viewers were not disappointed, taking to social media in the thousands to express delight at the explosive start opening, the arrival of dragon queen Daenerys Targaryen in Westeros and a widely-hyped cameo by pop sensation Ed Sheeran.

"There are very few shows that can deliver as much action and excitement as the season six 'Game of Thrones' finale, and there are perhaps even fewer shows that can make a table-setting episode this much fun," the Hollywood Reporter said after the premiere.

Throwback to the time I was a Lannister

"So it's all the more bittersweet that not only is winter here, but the end is in sight."

Trained poisoner and throat-slitter in chief Arya Stark (Maisie Williams) exploded out of the blocks in a shocking opening by taking vengeance on the killers of her family at the infamous Red Wedding.

The comic relief was provided by multiple Grammy-winning Sheeran in a cameo as a Lannister soldier who sang a ditty -- a "new one," apparently -- about a woman's hand.

His appearance started a torrent of memes and excited comments from fans on Twitter, but not everyone was pleased to see him.

Variety magazine called the cameo "ridiculous" while one fan on Twitter quipped: "If Arya kills Ed Sheeran it'll be worth it."

Despite the negative comments, Sheeran seemed to be basking in the aftermath of his surprise cameo.

The 26-year-old British singer posted a shot of himself on screen on Instagram Sunday with the caption, "Throwback to the time I was a Lannister." He also posted a picture of himself on set alongside Maisie Williams, who plays Arya Stark.

Producer David Benioff said in March that they had been trying to get Sheeran a spot on the show for years to surprise Williams, who's a Sheeran superfan.

"Game of Thrones" tells the story of noble families vying for control of the Iron Throne, all the while keeping one eye on the "White Walkers" leading hordes of the undead toward an invasion from the North.

The show, which has more Emmy Awards than any other narrative series and pulls in more than 20 million US viewers per episode, moved beyond George R.R. Martin's "A Song of Ice and Fire" novels in season six.

It is due to run for a shortened seven episodes this year before returning for a six-episode final season.

"As per every premiere episode of 'Game of Thrones,' the pace is slow," wrote Lorraine Ali in the Los Angeles Times.

But she concluded that showrunners David Benioff and D.B. Weiss had "pulled it off once again, if not with a bit more humor than in previous seasons."