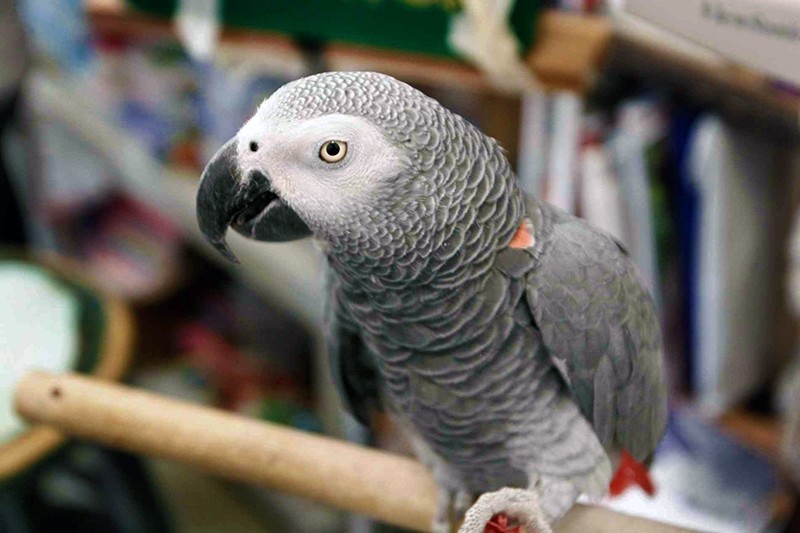 African Grey parrots have been assessed as the world's cleverest creature. (AP Photo)
by Associated Press Jul 20, 2017 12:00 am

A jury has convicted a western Michigan woman of first-degree murder in the shooting death of her husband in a crime apparently witnessed by the man's pet parrot.

The Newaygo County jury deliberated about eight hours before finding 49-year-old Glenna Duram guilty Wednesday of killing 46-year-old Martin Duram. He was shot five times in May 2015. Glenna Duram suffered a head wound in what prosecutors said was a suicide attempt, but survived.