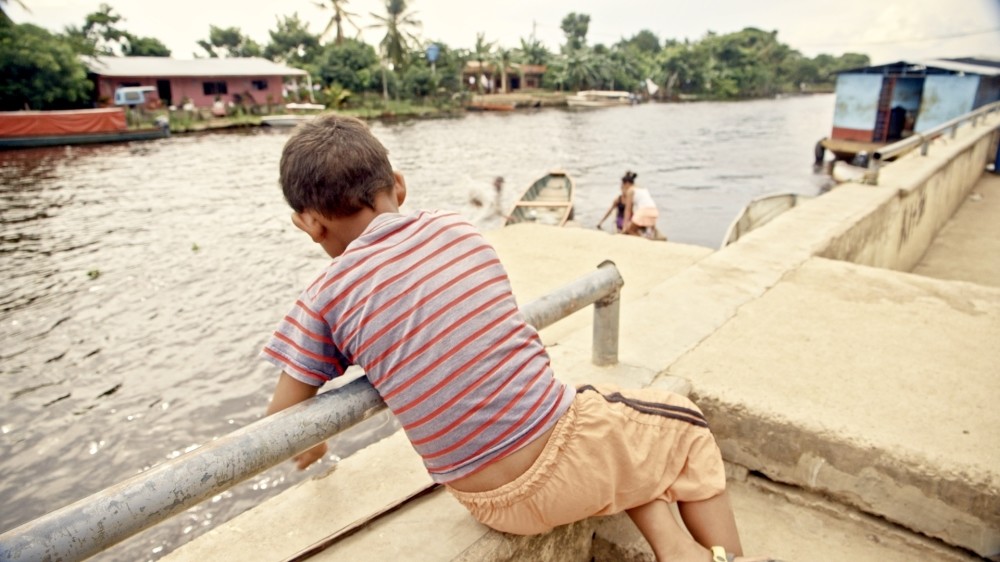 Bomontiada in Istanbul will host Colombia Fest between July 25 and July 30. Colombian culture will be brought to Bomontiada with free film screenings, dance shows and photograph exhibitions, and on July 29, a booth will be set up for participants to try several different Colombian fruits.

The movies that will be shown at the festival were chosen among the most successful productions of Colombian cinema, which has been on the rise for the last 10 years. "Gabo: The Magic of Reality," "The Wind Journeys," "Land and Shade," and "Embrace of Serpent" will be shown during the first four days of the festival, between July 25 and July 28 at Bomontiada at 9:30 p.m.

Colombian architect, photographer and filmmaker Nicolas Van Hemelryck's photograph exhibition of the Amazon's unique beauty, titled "Amazing Amazon," will start at Alt Bomontiada at 7:30 p.m. every day. The photographs that Hemelryck took during his five-month bicycle tour from the Amazon River to the Andes display the area's specific animals, vegetation and natural beauty.

The acrobatic salsa show of the Colombian All Star Dance Company, which comprises of the most talented dancers of Colombia, will perform on July 29 at 9:30 p.m. and on July 30 at 5 p.m. Having performed in more than 70 countries, the Colombian All Star Dance Company is considered one of the top dance groups in the world. The team will bring Colombian rhythms to Bomontiada with their shows presenting both acrobatics and Colombian salsa.