Bangladesh doubles wildlife sanctuary to save its tigers 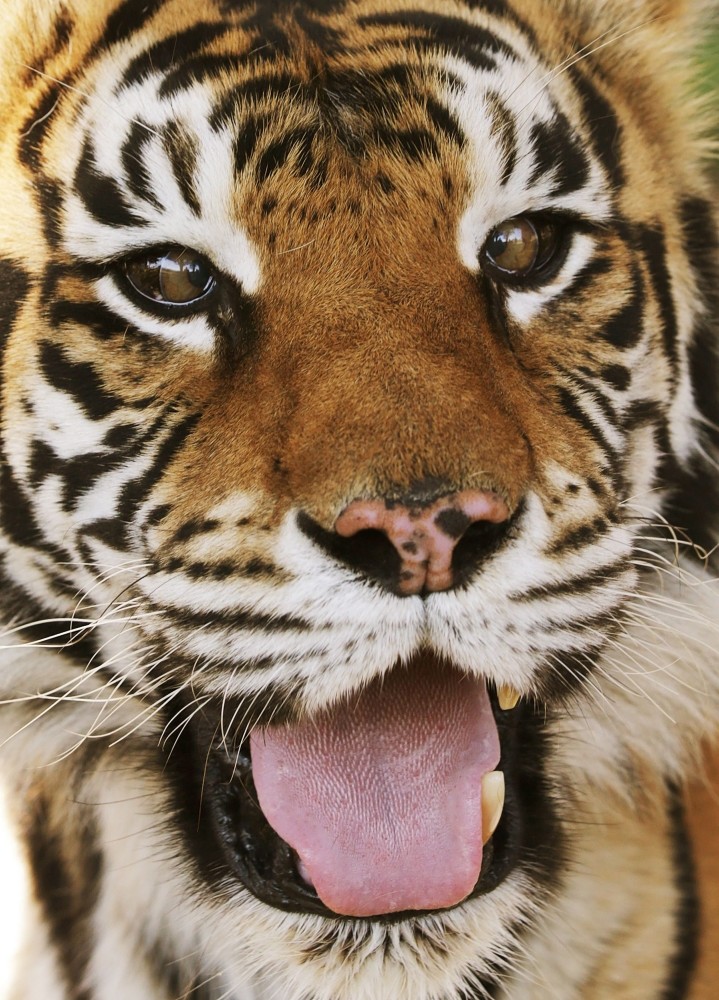 Bangladesh doubles wildlife sanctuary to save its tigers

Bangladesh has more than doubled the size of the wildlife sanctuary in the world's largest mangrove forest to try to protect endangered Bengal tigers whose numbers have fallen sharply, officials said Tuesday.

More than half, or 52 percent, of the 6,017 square kilometer (2,325 square mile) Sundarbans - one of the largest habitats of the tigers - has been declared a sanctuary this week, said the government's chief forest conservator Shafiul Alam.

The Sundarbans, which also straddles parts of eastern India, is home to some rare animals including the Irrawaddy dolphins and the Bengal tigers, both declared endangered because of poaching and a loss of their habitat.

Previously the wildlife sanctuary was limited to 23 percent of the forest cover, and villagers and tourists had unrestricted access to the rest of the mangrove forest.

Monirul Khan, a tiger expert and zoology professor at Jahangirnagar University, said the decision would "surely help" increase the number of wild cats.

"This is a law. We appreciate it. If it's enforced effectively, I'm hopeful it will help the animals, especially the tigers, to grow in numbers," Khan said.

Amir Hossain, head of the government's Tiger Monitoring Project, said the expanded sanctuary "will be a safe roaming and breeding haven for the tigers."

"People's movement in the extended sanctuary will be restricted," he said. The nearly 350,000 locals who depend on the Sundarbans to collect fish, honey and logs will not be allowed to enter it, he said.

Despite this expansion, the wildlife and the delicate ecosystem of the Sundarbans still face an existential crisis from a controversial power plant at the edge of the forest which Prime Minister Sheikh Hasina's government is moving ahead with, experts said.

A U.N. agency last October asked the government to halt construction of the 1,320-megawatt power plant, saying there was a high chance that pollution from it would "irreversibly damage" the Sundarbans.

"The government should rethink about the power plant as the extension of the sanctuary alone won't make much difference for the tigers and other Sundarbans animals," Khan said.