Earth likely to warm more than 2 degrees by 2100, experts say 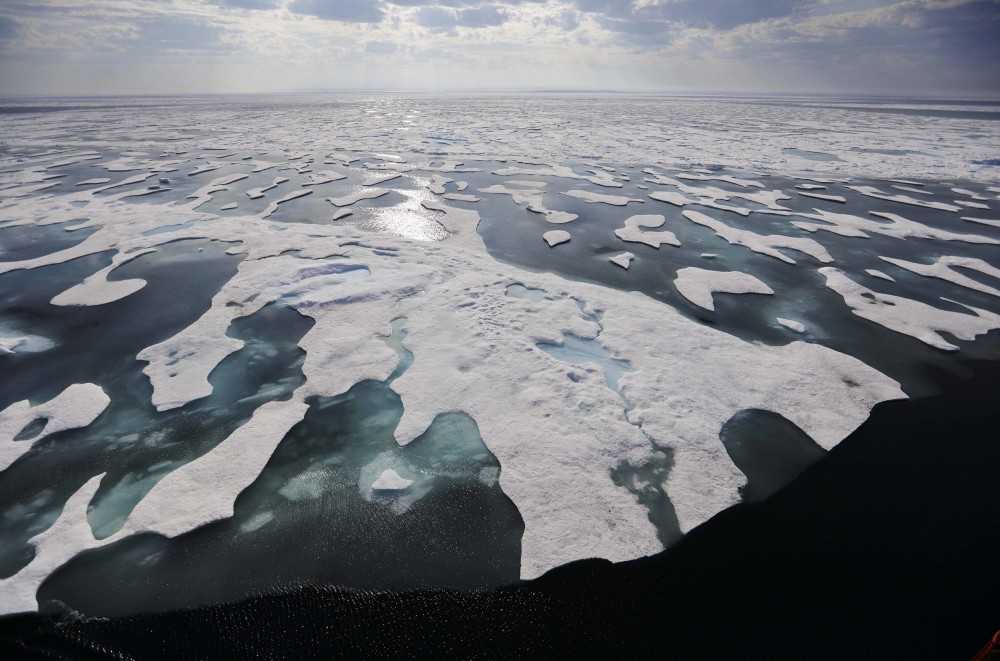 World temperatures are likely to rise by more than 2 degrees Celsius this century, surpassing a "tipping point" that a global climate deal aims to avert, scientists said on Monday.

A study published in the journal Nature Climate Change shows a 90 percent chance that temperatures will increase this century by 2 to 4.9 degrees Celsius.

Researchers at the University of Washington found only a 5 percent chance that warming could be at or below 2 degrees Celsius - one of the targets set by the 2015 Paris climate deal on limiting emissions of greenhouse gases that warm the planet.

Missing that target would have dramatic consequences on people's livelihoods - such as prolonged periods of drought and rising sea levels - said Adrian Raftery, the lead author of the study and a professor at the University of Washington.

The study uses statistical projections based on total world population, GDP per capita and the amount of carbon emitted for each dollar of economic activity, known as carbon intensity.

"Our analysis shows that the goal of 2 degrees is very much a best-case scenario," said Raftery. "It is achievable, but only with major, sustained effort on all fronts over the next 80 years."

According to the U.N. Environment Programme, world greenhouse gas emissions, mainly from burning fossil fuels, are now about 54 billion tonnes a year and should be cut to 42 billion by 2030 to get on track to stay below 2 Celsius.

Ramping up efforts to improve carbon efficiency are key to limit future warming, Raftery told the Thomson Reuters Foundation in a phone interview.

"Countries need to change the economic incentives for producing carbon - for example by introducing a carbon tax - and encourage innovation that would improve energy efficiency," he said.