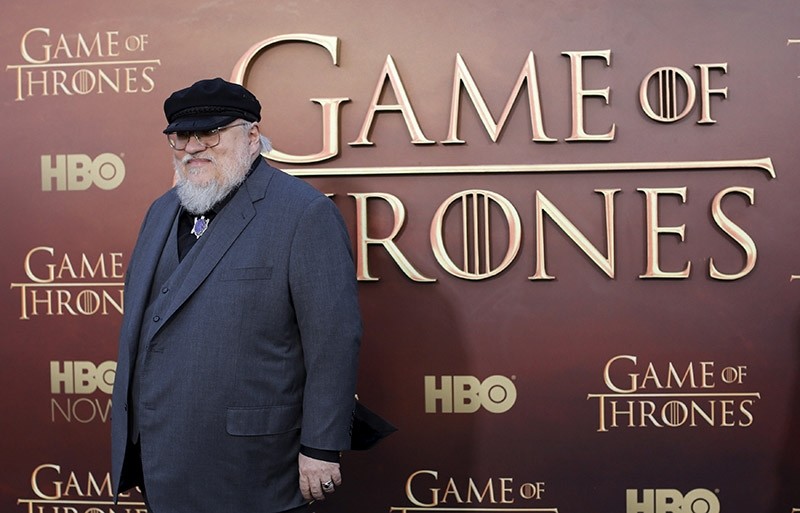 HBO's chief said on Wednesday that the company is conducting a forensic review of its computer systems to better understand the scope of a cyber attack that surfaced over the weekend.

Entertainment Weekly reported on Monday that hackers stole 1.5 terabytes of data and leaked online a script or treatment for an upcoming episode of the network's popular series "Game of Thrones," along with yet-to-be-broadcast episodes of the series "Ballers" and "Room 104."

The hack comes at a sensitive time for HBO, as its parent Time Warner Inc is waiting for regulatory approval to sell itself to AT&T Inc in an $85.4 billion deal announced in October.

An HBO spokesman declined to discuss details of the hack.

Chairman Richard Plepler told employees in a Monday email seen by Reuters that the hackers had stolen "proprietary information," including some programming.

In his note on Wednesday, he said that some employees had expressed concern about the email system.

"At this time, we do not believe that our email system as a whole has been compromised, but the forensic review is ongoing," he said.

Plepler's note said that HBO would hire an outside firm to provide credit monitoring for employees, but did not explain why.