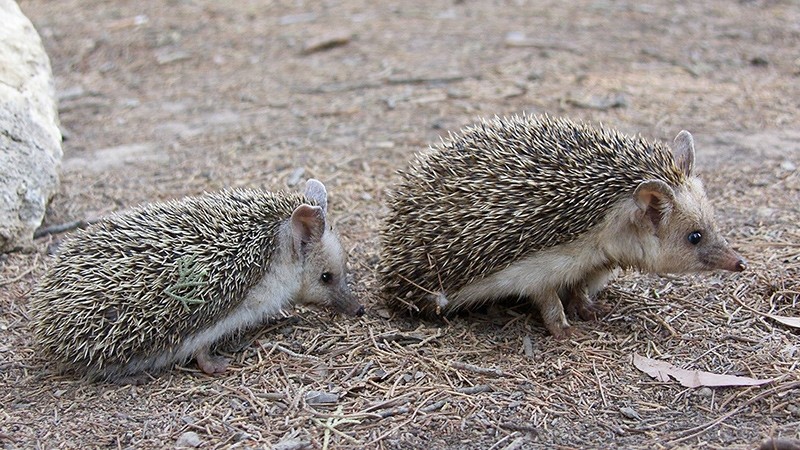 A rare type of a long-eared hedgehog was discovered in Turkey's southern Hatay province, increasing the total number of species to 69, reports said Monday.

Environmental Protection Association's head in Hatay, Abdullah Öğünç said that the hedgehog was spotted by a camera trap in Hatay's Kırıkhan district.

Öğünç said that Hatay is one of the most significant provinces regarding diversity of species, noting that the area between Hassa and Kırıkhan should be declared a national park.