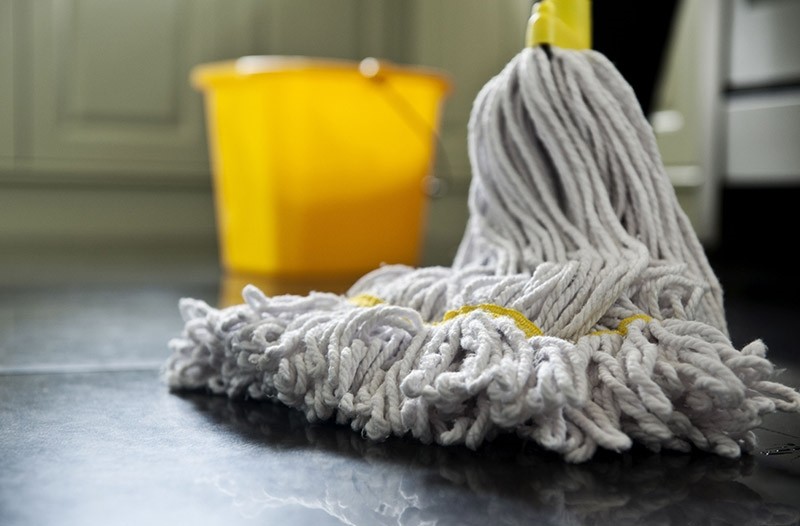 A Virginia man returned home from a trip and found that his apartment had been broken into — and cleaned.

Arlington County Police say in a crime report that shortly after 12 a.m. Monday, a man returned to his Arlington apartment after a trip. He called police when he noticed that his apartment appeared to have been cleaned and some items had been moved around. Nothing was missing.