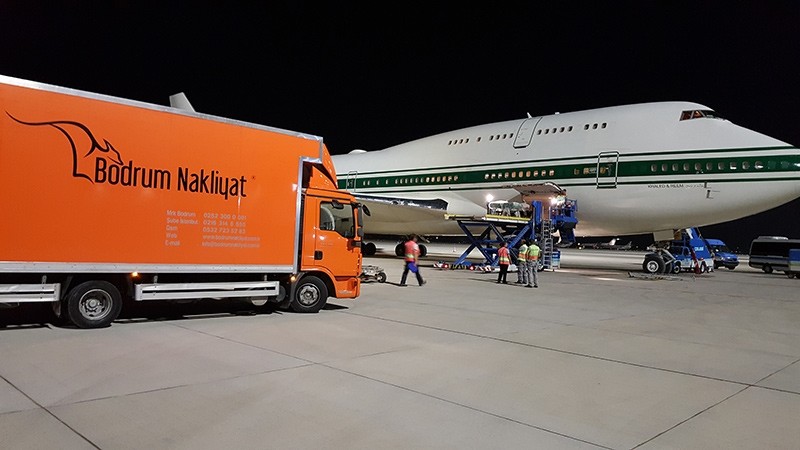 According to reports, the private jet carrying 62-year-old Saudi prince, also known as "The Red Prince" and his 150-strong entourage landed in Bodrum-Milas Airport late Sunday.

Officials from the Saudi Consulate greeted the prince and his family, while traffic police and special operations teams accompanied them as journalists were asked to leave.

The royal family's luggage reportedly included 300 suitcases and 30 bicycles and were loaded by 50 people. 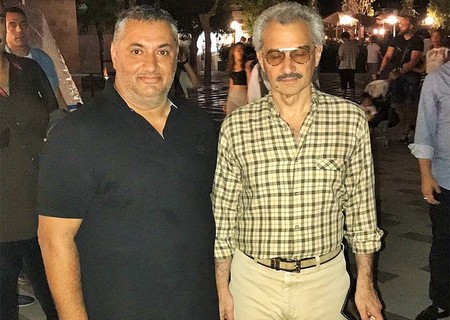 The family is expected to spend their vacation at an ultra-luxurious villa in Bodrum's Göltürkbükü neighborhood for a week, then head to the Aegean for a blue voyage across the Turkish Riviera.