Marmara's underwater wonders to be celebrated in Istanbul 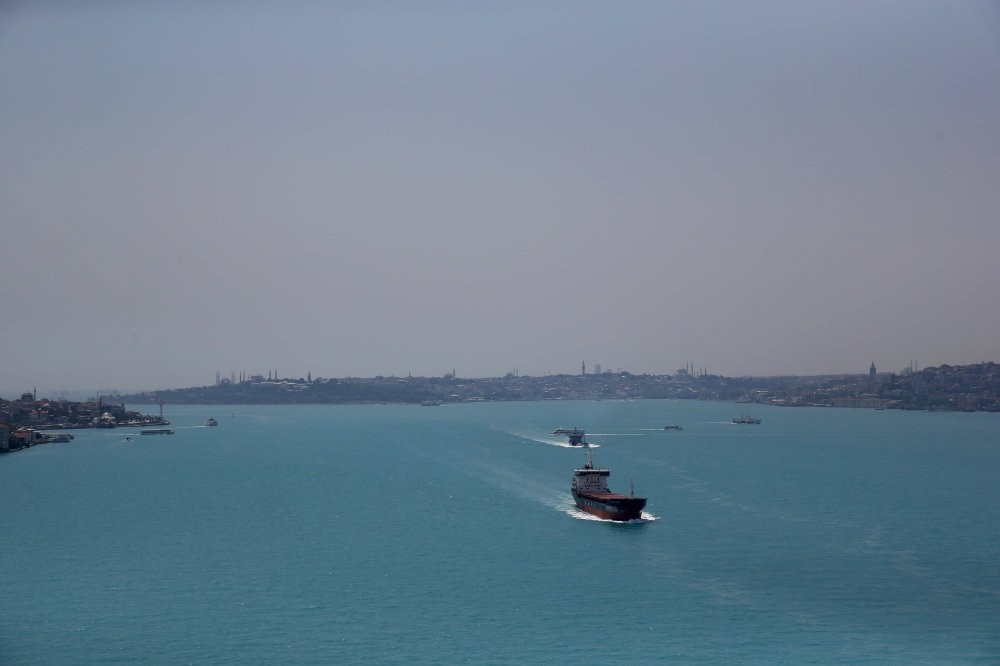 Organized by the Turkish Divers Club, the 17th edition of the Marmara Underwater Festival is to be held between Aug. 24 and Aug. 27 in Istanbul's Caddebostan coast to celebrate the wonders of the Marmara Sea.

The organization aims to draw attention to the pollution in the Marmara Sea and promote Turkey which is home to incredible underwater beauties as well as the natural wonders on the surface.

Nezih Saruhanoğlu, the president of the club, said they initiated the organization in the late 1990s to bring people's attention to the richness of Turkey's underwater world.

During the festival, an underwater photography competition will be held and the renowned artists will judge the contestants' works. Moreover, Namık Ekin, former officer of Turkey's Underwater Offence and record holder diver, will dive into the Marmara Sea to break new records.

Stating that he previously broke a total of 16 records in diving and competed in 14 different sports branches, Ekin said, "This year, I aim to break American magician David Blaine's record for staying in an aquarium for seven days and seven nights. I want to break this record by living in an aquarium for 10 days. I also plan to break a new record during the festival."