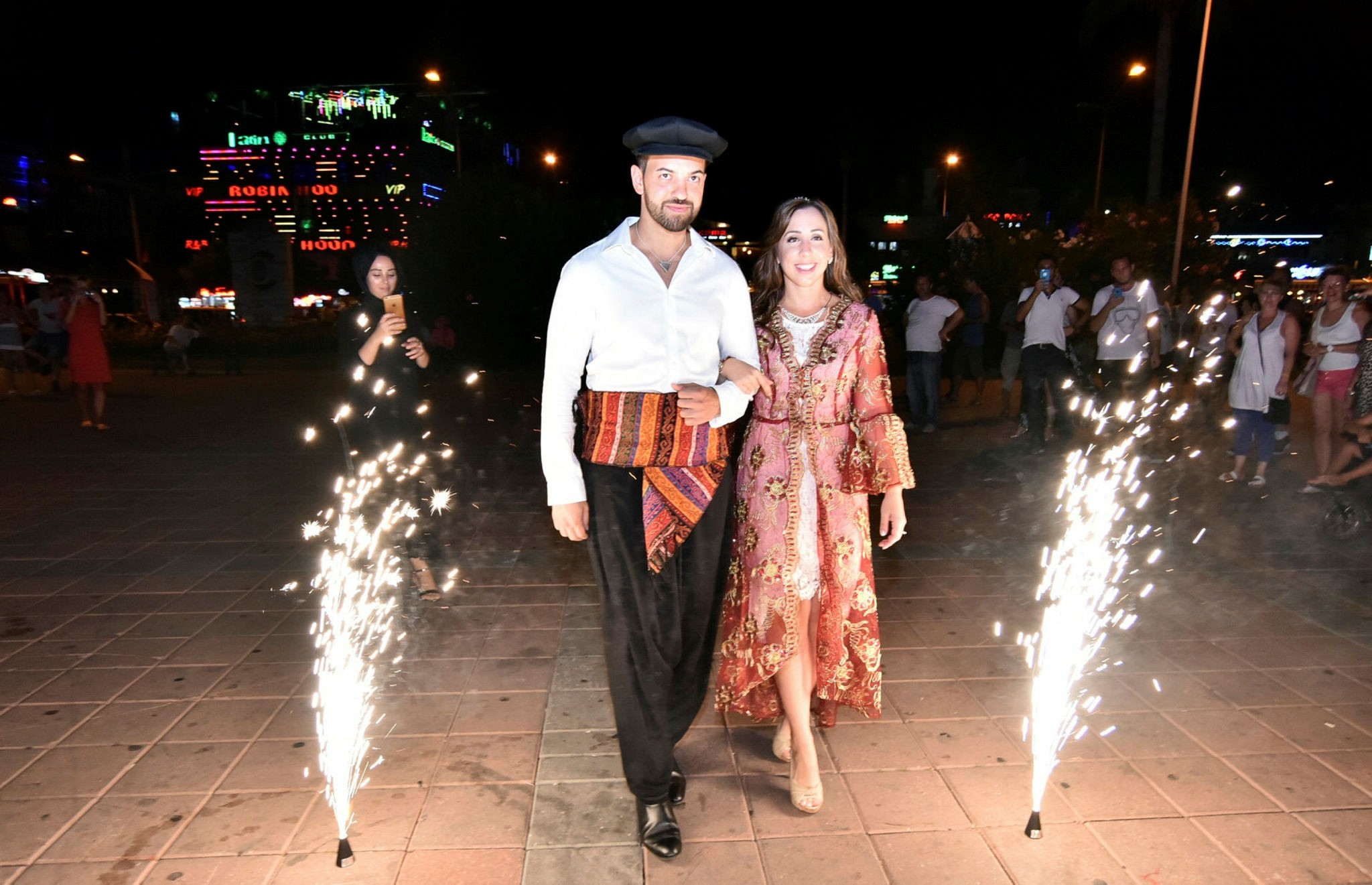 The wedding is scheduled to take place on January 20, 2018 in Jamaica's Lucea.

Grosso, the daughter of Ronaldo's aunt, reportedly met Güvener in Miami and decided to get married after months of dating. 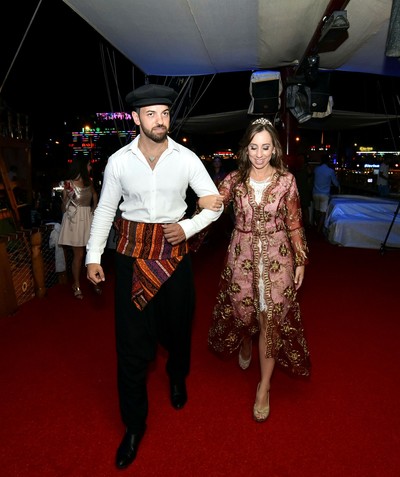 The couple also held a henna night, a traditional Turkish ceremony organized before weddings, in Antalya's Alanya district on August 9. 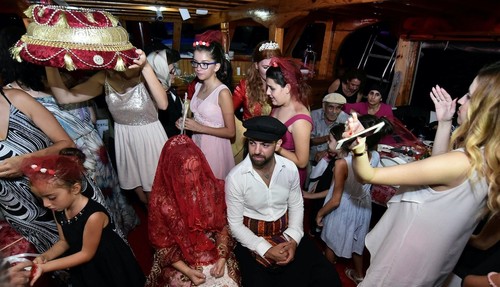 The relatives of the couple also joined them on the traditional celebration night. 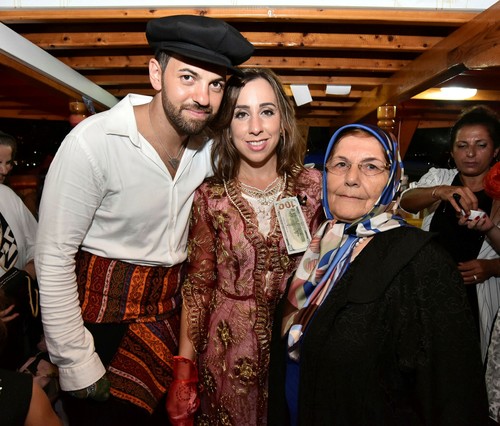 After the night, the couple left Turkey for Portugal on Ronaldo's private jet.

Grosso and Güvener are reportedly planning to have a wedding in compliance with both Turkish and Portuguese traditions.