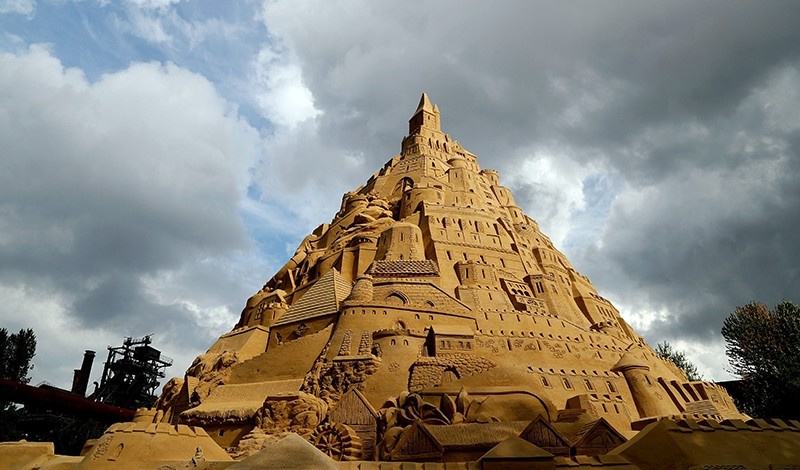 The world's highest sandcastle is now standing 16.68 meters (54.72 feet) tall in the German city of Duisburg.

A German travel operator organized the construction of the mammoth sandcastle, bringing in 3,500 tons of sand over the past 3 ½ weeks to the site at a former steelworks in the inland city.

News agency dpa reported that Jack Brockbank, a representative of Guinness World Records, certified the record on Friday. It takes the title from a 14.84-meter (48.69-foot) sandcastle built early this year in India. 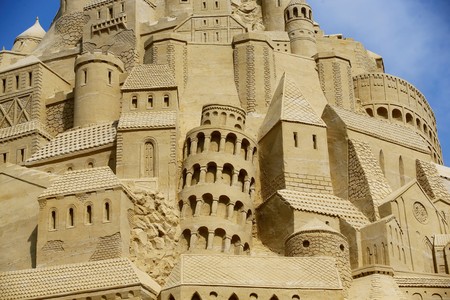 The new sandcastle is decorated with sand models of tourist attractions such as Athens' Acropolis, Barcelona's Sagrada Familia and the Leaning Tower of Pisa.

It is supposed to stand until at least Sept. 24.