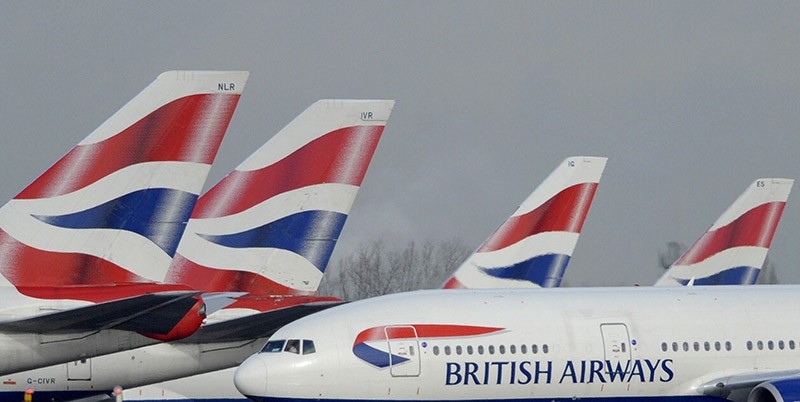 Two pensioners have experienced the ultimate holiday "nightmare" with British Airways after their planned four-hours flight from London to Athens took 33 hours due to cancelations and technical problems.

67-year-old Geoff Lye and his partner were scheduled to take British Airway's 1:15 p.m. flight to Athens from London Heathrow on Sept. 5, which was canceled due to a faulty warning light in the cockpit.

Lye and his partner were referred to another flight at 5 p.m. only to learn that the second flight was also canceled due the delay from the first flight, which would exceed the cabin crew's working hours.

Speaking to the Evening Standard, Lye said that the pilot of the second flight was embarrassed to make the announcement after the passengers were kept on the plane for an hour and previously told that "security reasons" were behind the delay.

The two pensioners were then given hotel vouchers for their overnight stay, before boarding a third plane the next day.

However, the engine of the third British Airway's plane reportedly caught fire after "six loud bangs."

"We just took off and there was a bang and it was the engine next to me. There was this huge noise and a judder, and then there were about six more bangs. It was one bang after another," Lye told Evening Standard, adding that passengers sitting behind him even could see flames.

The plane went back to Heathrow shortly afterward and could make a safe landing with only one working engine.

Lye and his partner then took another plane the same evening, which fortunately arrived in Athens four hours later without any problems.

The 67-year-old later vowed never to use British Airways again, adding that the ordeal made him feel "embarrassed to be British."

British Airways formally apologized to its customers the next day, confirming that four separate planes were used for the London-Athens flight over two days.

"We fully appreciate how frustrating this experience has been, and have apologized to our customers for the long delay to their flight," a British Airways spokesman said, adding that each customer was given letters explaining the situation with details.