Qatari candidate comes out ahead in UNESCO vote 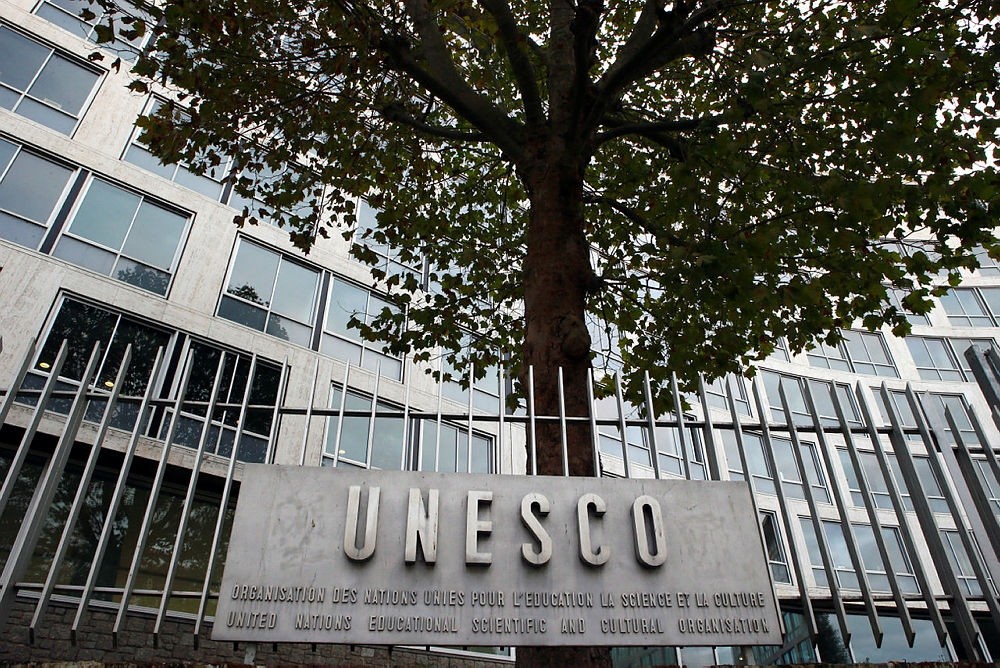 Members of the agency's executive board have until Friday to select a successor - by the overall majority - to outgoing director-general Irina Bokova of Bulgaria.

The victor then has to be confirmed by a vote by the general conference of all member countries on November 10.