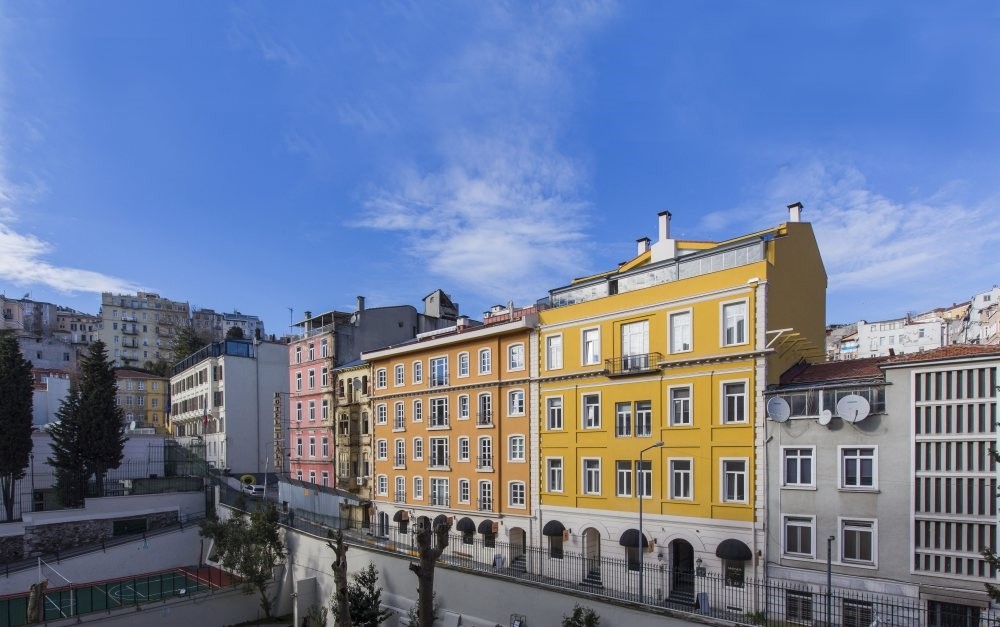 Rivaling Istanbul's hip districts of Karaköy and Bomonti, TomTom Street, which was once home to Levantines, assumes a new identity with cafes and galleries popping up daily. Now, the historic street is hosting the third edition of ‘Design at TomTom Street,' welcoming designers, artists and musicians

When seeking information about Istanbul and its neighborhoods, the first place that people certainly mention is Beyoğlu. Now, Istanbul's busiest neighborhood is in the spotlight again with "Design at TomTom Street."

TomTom Street, a promising center of creation with a rich history and expansive architecture that carries the past into the present, featuring everything from restaurants to art galleries and museums to design stores, is bringing design to the heart of Istanbul from Oct. 19-22 with "Design at TomTom Street" under the theme, "Watch Yourself." 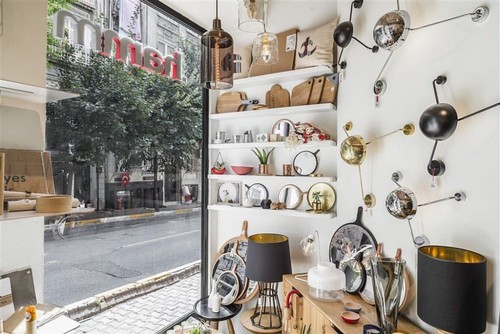 Organized with the initiatives of the TomTom Design Management Executive Board consisting of Hakan Kodal, Bahar Korçan, Serra Arıkök and Ayşegül Temel, the event is organized under the auspices of the Beyoğlu Municipality. Organized for the second time in May 2017 and visited by more than 20,000 visitors, the event will host three different activities on three different nights.

On the opening night, a private launch of "TomTom Designhood," which will be full of art, design and music will take place. In the next days of the event, private chat sessions and meetings under the title of "Designing Life and the Future" will be offered, featuring dance performances and different music activities for visitors. Big names including Levent Erden, Ömer Madra, Yelda İpekli, Özlem İkiışık Barutçu, Sare Palaska, Cem Talu, Hande Akın, Özlem Gürses, Şah Yaycı, Ecmel Ayral, Başak Pelister and Günseli Kato will attend various panel sessions and workshops during the event, as well.The works of more than 50 artists will be on display in the exhibition area, under the theme of "Watch Yourself," along with installations and art projects in the important buildings and landmarks of TomTom Quarter. The TomTom Red exhibition area, specially arranged for the event and curated by Bahar Korçan, will host the works of artists including İrfan Önürmen, Barış Sarıbaş, Çağla Mısırlı, Alev Gözonar, Buğra Erol, Dicle Çiftçi, Alev Araslı, Sevil Dolmacı Art Cosultancy sanatçılarından Alea Pınar Du Pre, Elif Tutka, Yusuf Aygeç, Nurdan Likos, Art On Galery Sanatçılarından Olcay Kuş, Erman Özbaşaran, Ahmet Çerkez and Olgu Ülkenciler. 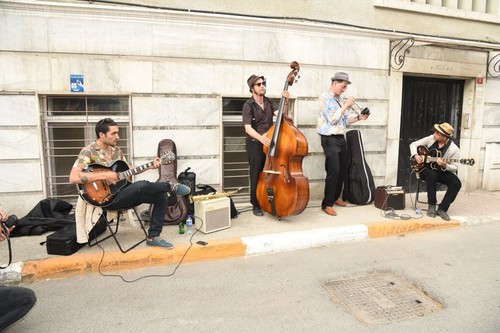 In addition, the "Deco Floor," prepared for the first time earlier this year to host the exhibitions of leading decoration design brands from Turkey and around the world, will continue at the third edition of the event.

The collections of famous fashion designers including Arzu Kaptol, Mehtap Elaidi and Özgür Mansur, along with the collections of young designers, will be on display at the TomTom Trend Area, established in collaboration with the Fashion Designers' Association and with the Bahar Korçan selection.

TomTom Street is expected to host the best music in town, as well. Live music and DJ performances will offer colorful hours for visitors throughout the event. Moreover, a video and photo contest will be held and the creator of the best videos and photos describing the "Watch Yourself" theme will win a return ticket to the Milano Design Week. 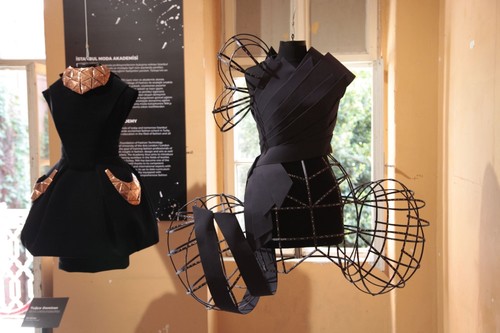 On the closing night of the event, "Design Awards" will be presented by the Registered Trademarks Association and the curtain will fall, until next year, with a concert titled, "Nardis Jazz Night."