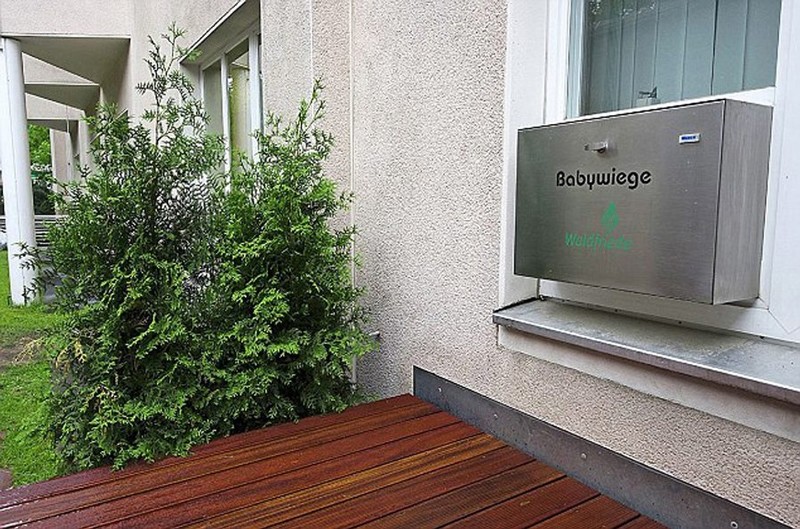 The Danish Parliament gave its support for the idea of "baby hatches," where parents can anonymously leave an unwanted newborn, after a baby was found on the street in one of the districts of Copenhagen.

According to the parliament's statement, at least one unwanted baby is left on the street by parents every year in Denmark.

Eight living and five dead abandoned babies were reportedly found on the streets since 2004.

"The 'baby box' is a safe way for desperate mothers to get rid of their unwanted babies. The newborns might instead be left in the biting cold of a public place," said Liselott Blixt, the Danish People's Party health spokesman.

The United Nations Committee on the Rights of the Child, a group of 18 international human rights experts based in Geneva, says that almost 200 baby hatches have been installed across the continent in the past decade, with some in Germany, Austria, Switzerland, Poland, Czech Republic and Latvia, according to the Guardian.

Reportedly, more than 500 babies were left in baby boxes by their parents this year.