Rare Scotch whisky sold for $10,000 a dram at Swiss bar turns out to be fake 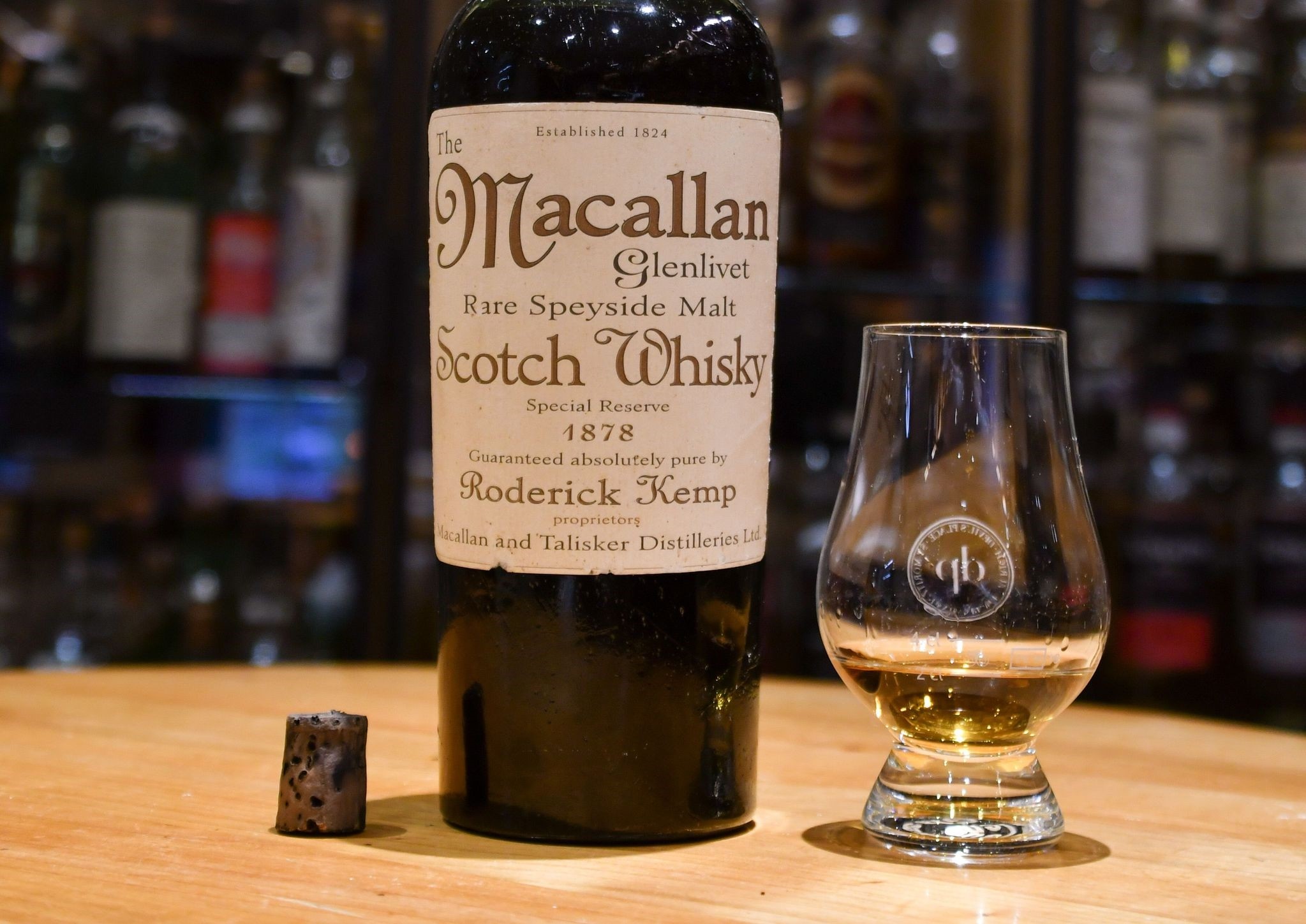 Talk about needing a refund.

A dram (shot) of Macallan whisky purportedly made in 1878 that a Chinese man paid $10,000 for at a Swiss hotel was actually distilled between 1970 and 1972, local media reported Friday.

The bar, which has a whisky collection honored in the Guinness Book of World Records, had 47 options, ranging from seven Swiss francs to ten grand per glass.

Whisky experts were not convinced.

According to the Swiss news site 20minuten.ch, specialists at Rare Whisky 101, who regularly serve as consultants at whisky auctions, established that the bottle's label was a fake.

The proprietor of the Waldhaus, Sandro Bernasconi, then traveled to Beijing and refunded the customer to prove that "the Swiss are honest people and do not engage in scams", 20minuten quoted him as saying.

The site also published a photo of the two men holding a symbolic voucher valued at 9,999 Swiss francs, dated October 2017.

Bernasconi said the bottle with the fake label was bought 25 years ago by his father who previously ran the hotel.

"This whole time, we never doubted that the bottle was an original," Bernasconi told 20minuten.