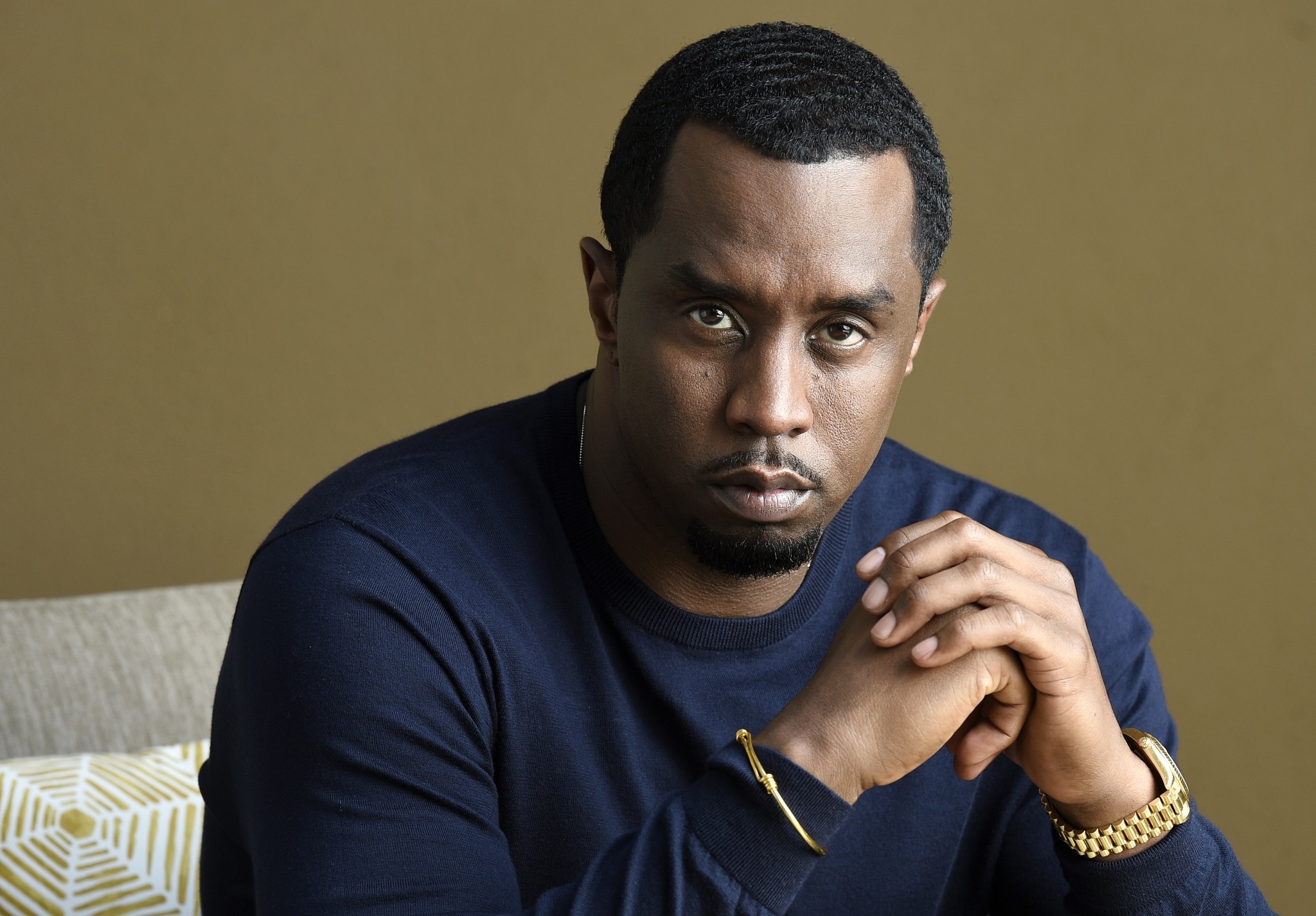 Rapper and producer Sean Combs has changed his nickname once again.

In a video posted to Twitter Saturday, Combs said he was celebrating his birthday by changing his name to "Love, a.k.a. Brother Love." Combs says he won't be answering to Puffy, Diddy, Puff Daddy or any of his other monikers.

Before announcing what he called "serious, serious news," Combs explained that the name change was due to the fact that he has changed as a person and is not who he was before. He says he knows changing his name again is "risky" and may come off as "corny."

He turned 48 on Saturday.