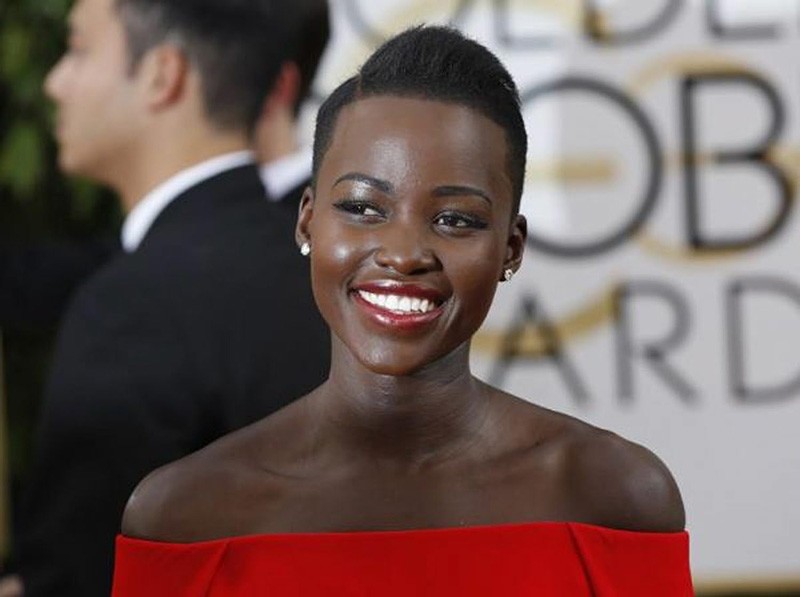 British magazine Grazia U.K. has apologized to Lupita Nyong'o after the actress accused it of altering her hair on its front cover "to fit a more Eurocentric notion" of beauty.

The Academy Award winner tweeted before-and-after images, saying the magazine "edited out and smoothed" her hair. She added the hashtag "dtmh (don't touch my hair)."

Disappointed that @GraziaUK edited out & smoothed my hair to fit a more Eurocentric notion of what beautiful hair looks like. #dtmh pic.twitter.com/10UUScS7Xo

On Instagram, the Kenya-raised star of "12 Years a Slave" and "Star Wars: The Last Jedi" said "there is still a very long way to go to combat the unconscious prejudice against black women's complexion, hair style and texture."

The magazine said Friday that it "apologized unreservedly to Lupita Nyong'o." It said it had not altered the images itself or asked the photographer to do so, and "is committed to representing diversity throughout its pages."