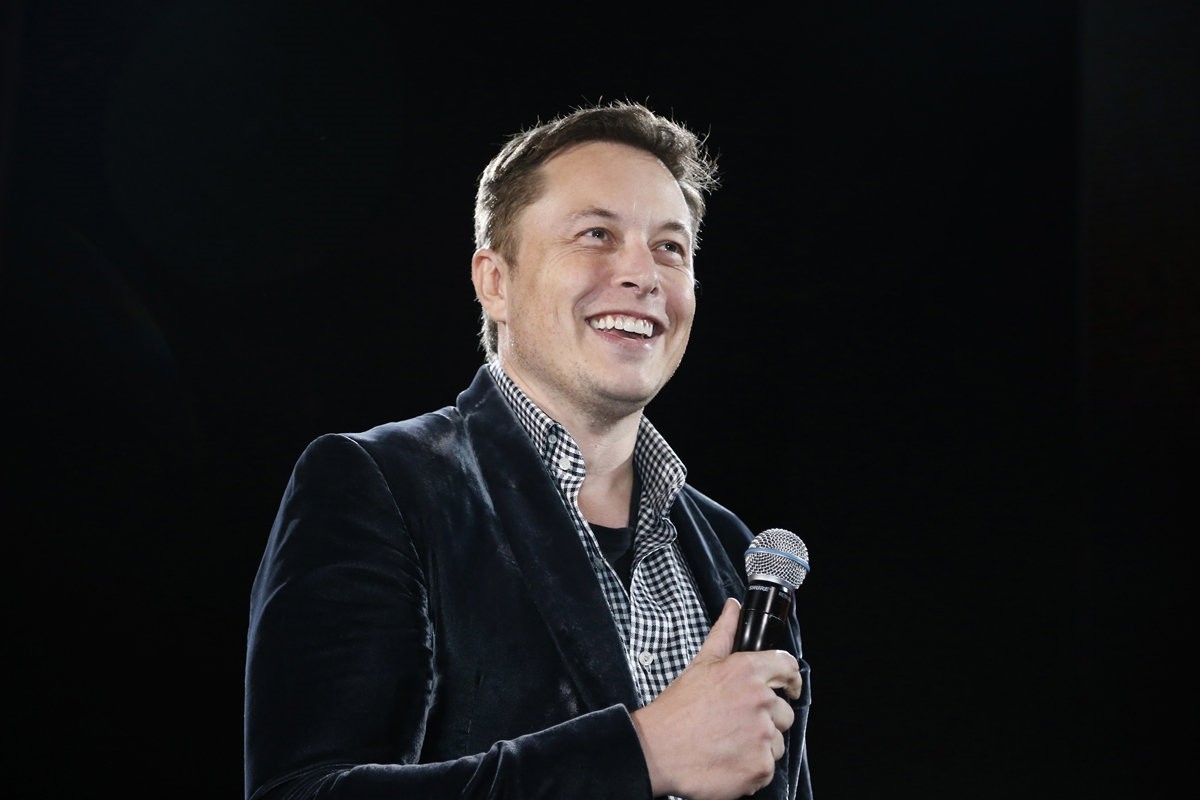 Elon Musk reportedly visited a traditional Turkish bath in capital Ankara after his meeting with President Recep Tayyip Erdoğan at the Presidential Complex Wednesday, however, the 41-year-old billionaire left only a $10 tip, the disappointed masseur said.

Following meeting with the Turkish president, Musk went on a six-hour Ankara tour and choose the historical Şengül Hammam as his first stop. The bath building was reportedly first checked by the Tesla and SpaceX CEO's security personnel, before Musk and his friends put on some traditional bathing cloths and entered the sauna room.

According to Turkish media outlet Habertürk, Musk was given a traditional bubble massage by Ali Güvenç, who has been working as a professional masseur for 41 years. The masseur told Habertürk that Musk was very friendly and even asked him his name in Turkish. Güvenç also added that he jokingly asked for an electric car, which was politely rejected by a smiling Musk.

Güvenç said the hammam charged Musk and the group accompanying him with $40 (157 Turkish liras) and Musk left a $10 (40 liras) tip, adding that the tech mogul was really satisfied with the service.

The relaxing massage treatment at the traditional Turkish bath lasted for about one and half hours and was followed by dinner at a kebab restaurant in Ankara's Çankaya district.

After eating traditional kebab, Musk and his entourage chose a dessert known as Katmer, which is a specialty from southeastern Gaziantep province. The entrepreneur also wrote down a thank you note, before leaving for the U.S.

Musk also previously hit the headlines after sharing a photograph of himself at the mausoleum of Turkey's founding father Mustafa Kemal Atatürk, which received 1,000,000 likes as of Saturday, becoming the billionaire's most liked post on the social media platform.