Angry with ex, young man gave up cellphone 3 years ago 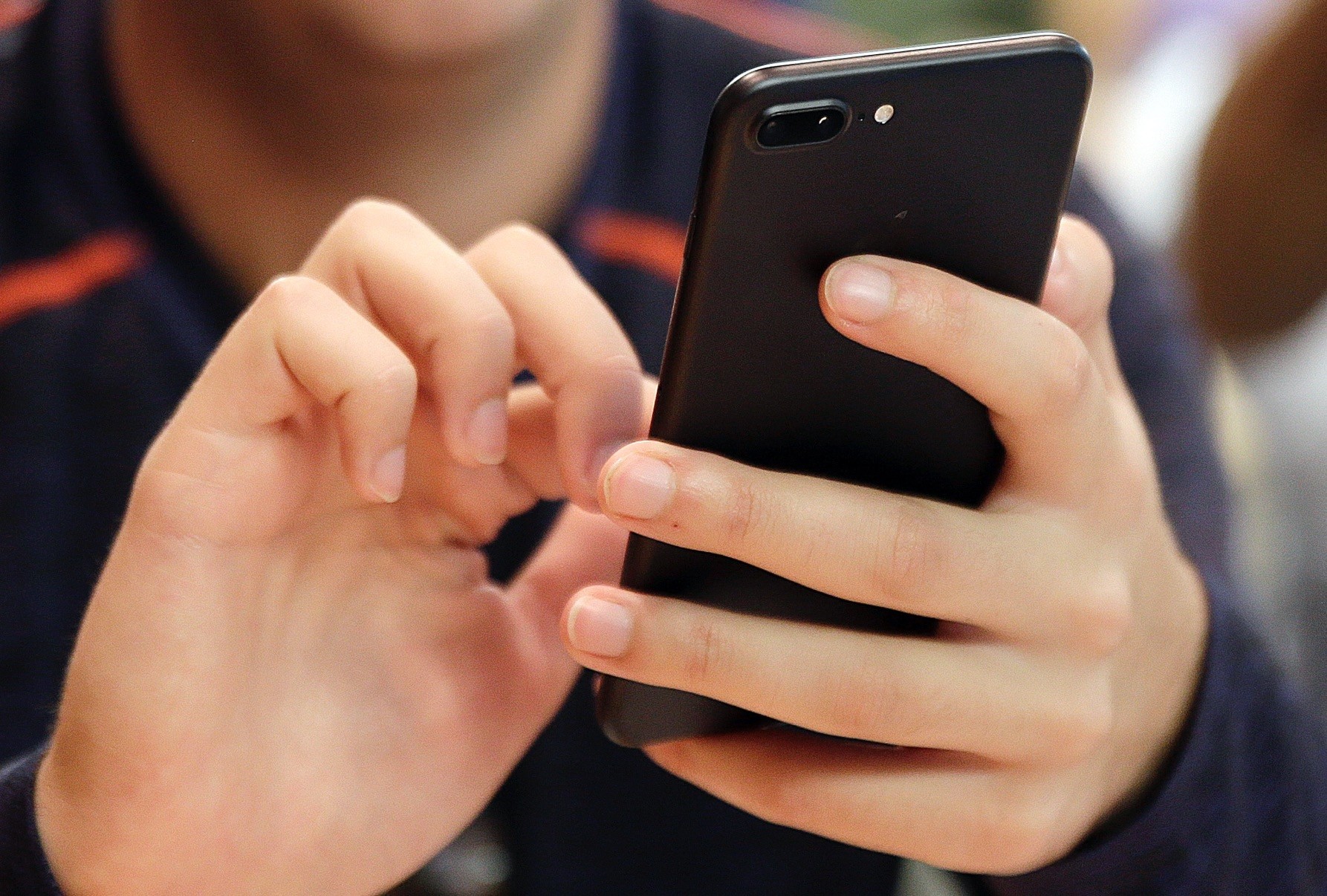 Though most of us can't imagine our lives without smartphones, for Bahadır Çakal, a resident of northwestern Turkey's Eskişehir, life has never been better.

After getting into an argument with his ex-girlfriend some three years ago, Çakal smashed his cellphone and has not used one since.

"As I do not have a cellphone, I am able to focus on people around me more. My family and friends are always telling me to get a new one, but I am happy without it."

He currently works at a local café and keeps in touch with his friends and family through a social media network using a tablet or a desktop computer.

"After an argument with my girlfriend over a text message, I just smashed my phone and decided not to use one again. People around me are begging me to get a new phone, especially my mother. She gets very upset because she cannot reach me whenever she wants."

"However, I am happy without a phone. My friends are addicted to their smartphones. Whenever we sit down at a café, they give all attention to their phones instead of chatting. I am trying to persuade them to put down their phones every time we get together."

Selçuk Kızıl, Çakal's boss, is also quite happy with him as he can focus on work better.

"I've known Çakal for 10 years. It is hard to reach Bahadır when he is late for work. It sometimes makes us worry but, to tell the truth, he works more efficiently. Other employees get distracted by their phones, but not Bahadır. However, it would be good for him to get a phone. It is very strange. Now, everyone's got phones in their hands all the time. Sometimes I ask Bahadır whether it is hard to live without a mobile phone. He always tells me that he made a promise to himself and will never break it."