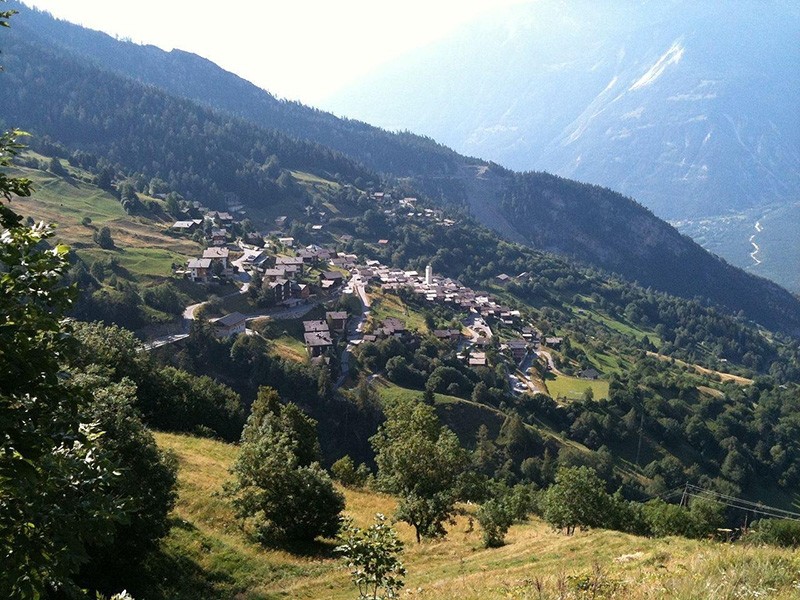 The local administration of a picturesque village in southwestern Switzerland is planning to offer up to $70,000 for those moving to the town, in order to boost its declining population.

With only 240 residents left and the local school forced to close due to the recent loss of eight students who moved to another city, the local administration of Albinen came up with the policy, which will be put to vote soon.

Accordingly, to revitalize the town's population, the administration will pay $25,467 for each adult permanently moving here, and $10,187 for each child, adding up to $70,000 for a family of four.

However, the offer does not come without a catch. For instance, each adult needs to be under the age of 45 and buy property worth at least $200,000 to receive the payment. Furthermore, individuals leaving the town before 10 years are expected to return the money.

Earlier this month, the Swiss village of Corippo, which is also facing extinction due to lack of people, announced plans to turn itself into a huge hotel.