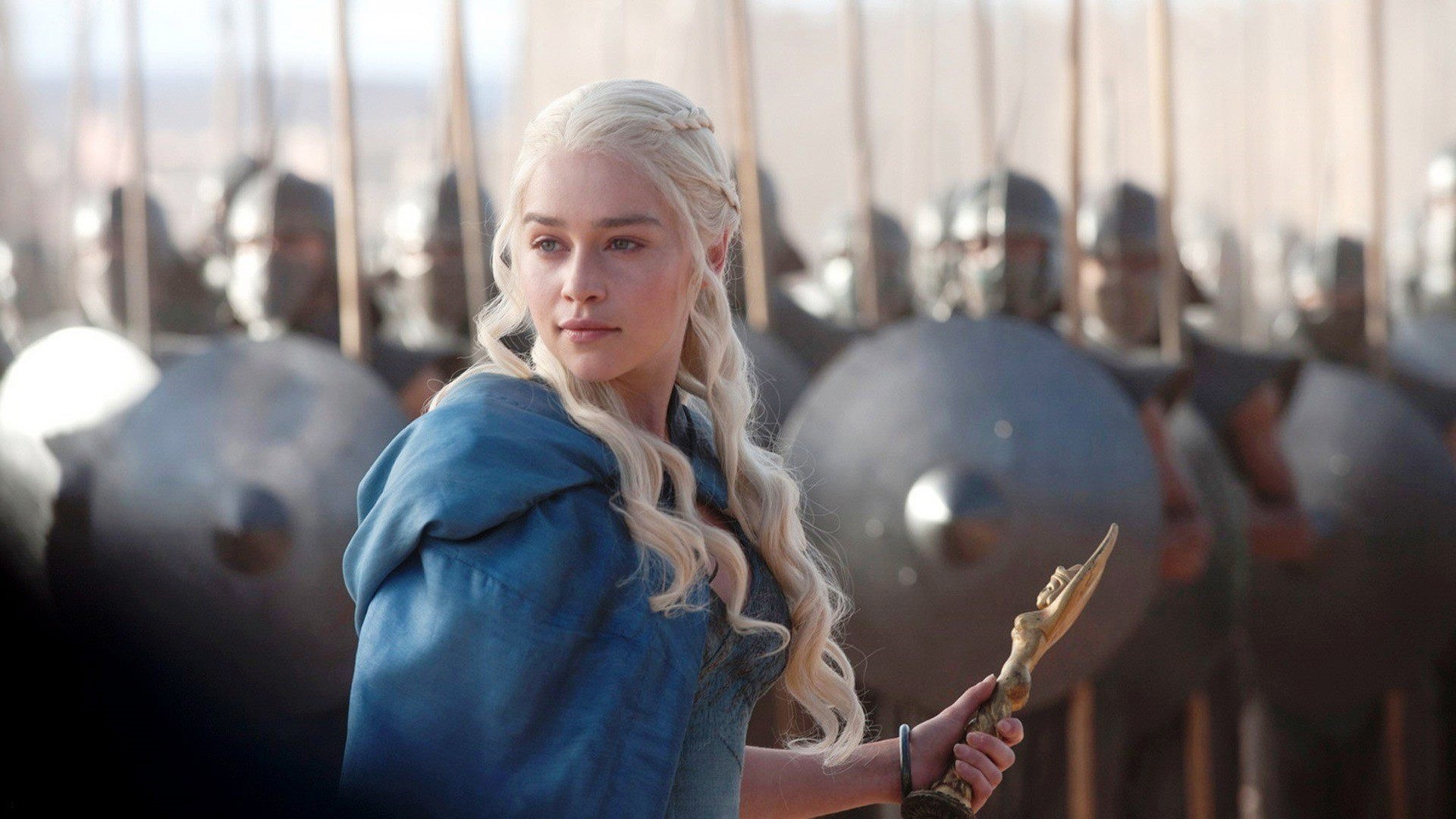 Ice zombies and fire-breathing dragons plague the characters in the hit fantasy TV series "Game of Thrones," but for fans who took part in a four-day marathon to watch the series' 67 episodes back-to-back, a pained rear end posed a greater threat.

The marathon viewing began on Monday evening in London's Prince Charles Cinema, and concluded on Thursday evening, and was held to mark the upcoming release of the program's seventh series on DVD on Dec. 11.

"To see (it) all in one chunk will give you something different, that we don't get when we're waiting around for the next season to come. They won't get the irritation that we all get," said actress Hannah Waddingham, who plays the ill-fated Septa Unella in the series and attended the opening night.

Around 350 people attended some of the screenings over the four-day event, while only seven hard core fans managed to last from start to finish.

One of the participants described the screening as an "endurance race," and mindful organizers handed out survival kits containing tissues, alcohol gel and dental supplies.

"Game of Thrones" tells the story of warring factions in a dragon and zombie filled medieval fantasy world, where winter lasts for years. It has garnered critical praise and a huge international following over its seven series.

The show's eighth and final series is expected to premiere in late 2018 or 2019, though a release date has not been officially confirmed.