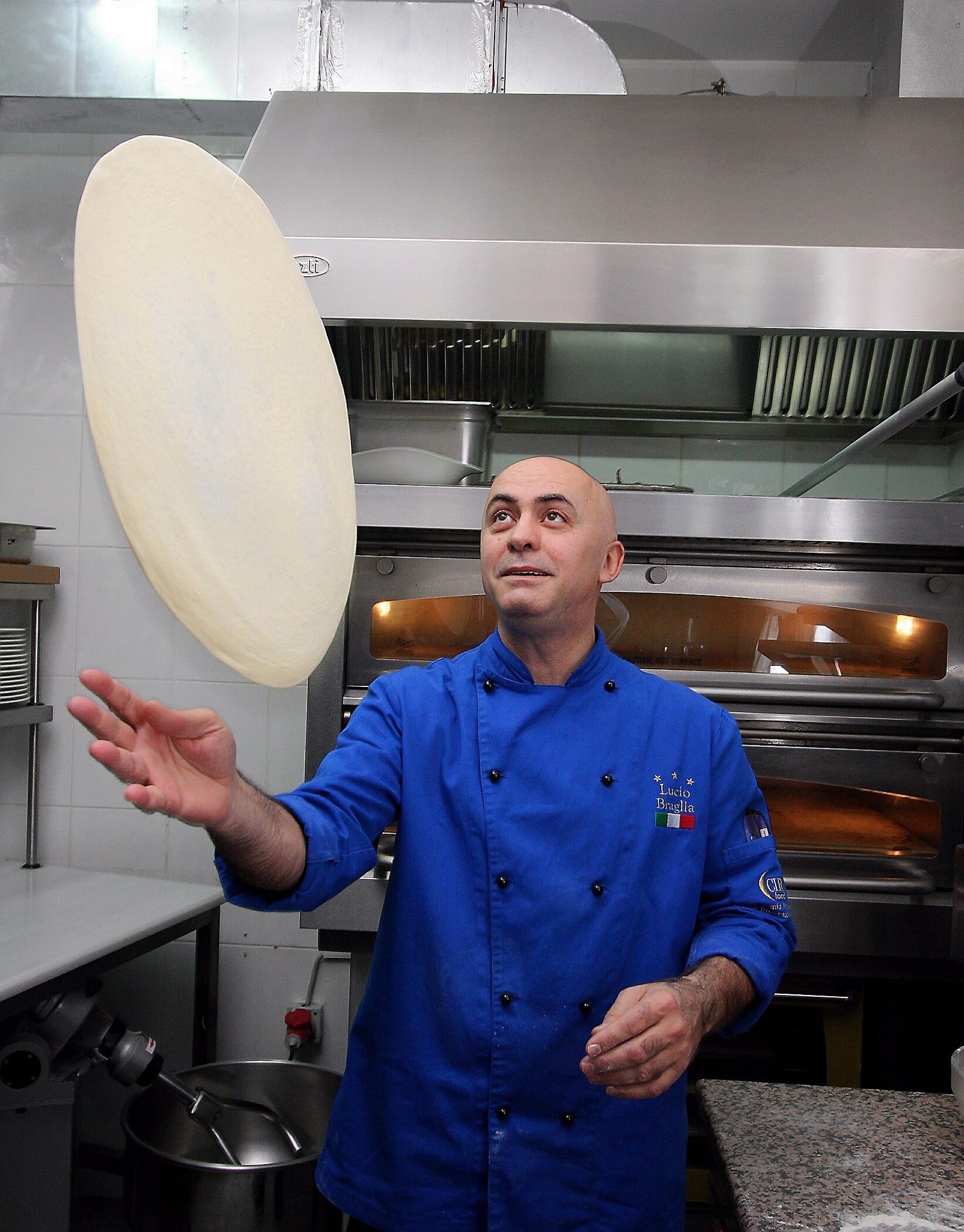 Naples' art of pizza twirling is a candidate to join UNESCO's list of "intangible heritage" next week along with a wealth of other cultural treasures such as Saudi Arabian wall painting and Bangladeshi cane weaving.

Meeting on the South Korean island of Jeju, the UN cultural body's World Heritage Committee will also consider whether to give special support for heritage that is struggling to survive.

Naples' candidacy for pizza twirling has created a buzz in the southern Italian city where the art has been handed down for generations -- as well as around the world. 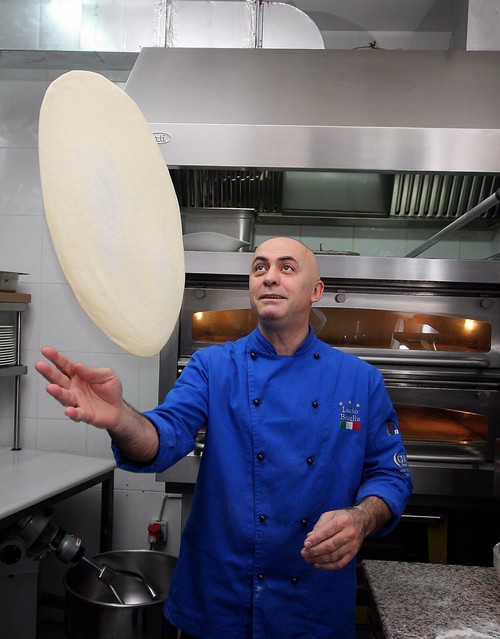 Some two million people have joined a petition of support of Naples' application, according to Sergio Miccu, head of the Association of Neapolitan Pizzaioli, who will be in Jeju for the proceedings.

"We're confident the vote will be favourable," Miccu told AFP in Rome, adding: "We'll be giving out free pizza in the streets" if the age-old culinary tradition joins the prestigious list.

The custom goes far beyond the pizzaiolo's spectacular handling of the dough -- hurling it into the air in order to "oxygenate" it -- to include songs and stories that have turned pizza-making into a time-honoured social ritual.

Thirty-four candidates are seeking to join the list of intangible heritage, which currently includes 365 traditions, art forms and practices from Spain's flamenco dancing to Indonesian batik, to more obscure entries such as a Turkish oil wrestling festival and the Mongolian coaxing ritual for camels.

Saudi Arabia wants to see Al-Qatt Al-Asin, elaborate interior wall paintings traditionally done by women, inscribed on the list this year. The art, which promotes solidarity among women, is handed down through observation.

For its part, Bangladesh has put forward its tradition of Shital Pati, an intricate weaving craft using strips of green cane to produce mats and bedspreads.

The list of "intangible" cultural treasures was created in 2003, mainly to increase awareness about them, while UNESCO also sometimes offers financial or technical support to countries struggling to protect them.

Morocco is sounding the alarm this year for its martial dance called Taskiwin, and Turkey is concerned over its whistled language heritage.

Both are threatened by declining interest in the traditions among young people.

UNESCO began compiling a list for cultural and natural world heritage -- physical properties such as Cambodia's Angkor Wat or the Grand Canyon in the United States -- in 1972.

The World Heritage list now comprises 814 cultural sites, 203 natural ones and 35 with both natural and cultural qualities such as Australia's Uluru National Park, formerly known as Ayer's Rock.

The committee winds up its review of nominations to the list of Representative Intangible Cultural Heritage of Humanity on Friday.