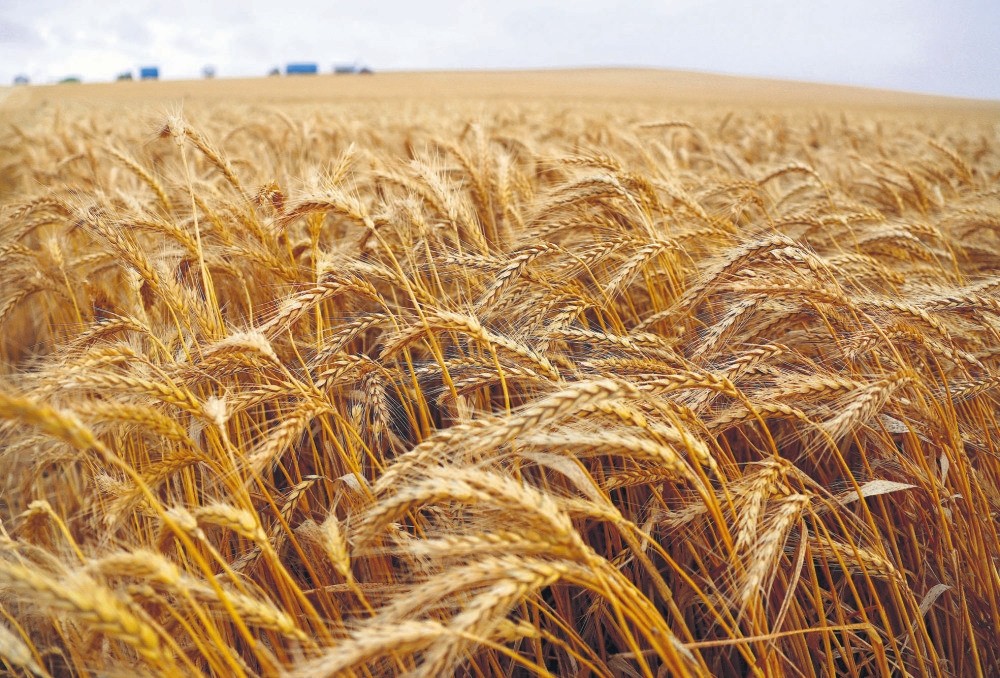 Deforestation and urban expansion along with pressures from intensive agriculture, particularly over-grazing and extensive use of herbicides, are threating some species of wild rice, wheat and yams.
by Dec 06, 2017 12:00 am

Some species of wild rice, wheat and yam are under threat due to urbanization and unsustainable agriculture, the International Union for Conservation of Nature (IUCN) said Tuesday in Japan.

Three species of wild rice, two species of wild wheat and 17 wild yam species have been entered in the IUCN's Red List, the Switzerland-based nature watchdog said at a news conference in Tokyo.

The Red List determines the risk of extinction of all animal and plant species.

"Deforestation and urban expansion alongside pressures from intensive agriculture, particularly over-grazing and extensive use of herbicides, are the primary threats to these species," the IUCN said.The group elevated the Western Ringtail Possum, which was once widespread in forests in Western Australia, from "vulnerable" to "critically endangered," which means it faces an extremely high extinction risk.

The possum is now limited to fragmented coastal areas and the number has been dwindling by more than 80 percent in the past 10 years due to the Australia's increasingly dry and hot climate. Poor fishing practices have also led to steep falls in the Irrawaddy Dolphin and Finless Porpoise, which have moved from "vulnerable" to "endangered," which means it has a very high extinction risk.

One third of the 46 endemic Japanese snakes and lizards have also entered the updated Red List. Declines in these reptiles have been accelerated by invasive species and habitat loss caused by urbanization and unsustainable agriculture, according to the group.