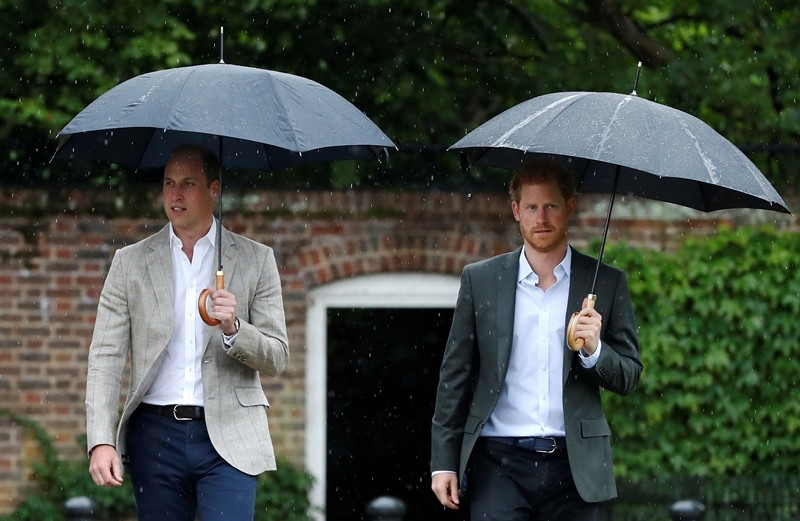 Kensington Palace said on Sunday that Princes William and Harry have chosen sculptor Ian Rank-Broadley to create a statute of their mother, Princess Diana, to mark the 20th anniversary of her death.

Rank-Broadley, whose image of Queen Elizabeth II has appeared on British coins since 1998, will complete the work by 2019. The statue will be placed on the grounds of Kensington Palace, where Diana once lived.

"Ian is an extremely gifted sculptor and we know that he will create a fitting and lasting tribute to our mother," Prince William and his younger brother Harry said in a statement.

The princes said in a statement Sunday that the statue is meant to create "a fitting and lasting tribute to our mother" and to remember her life and legacy.

The princes added they had been touched by the kind words and memories shared with them about Diana this year, as the world recalled her death in a Paris car accident in 1997. 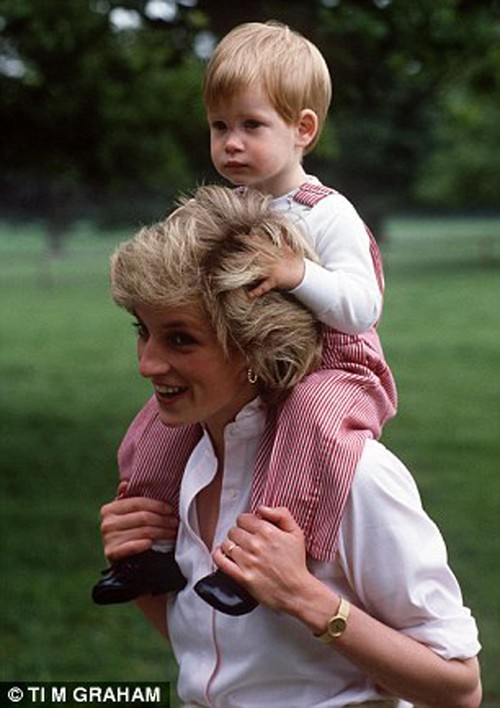 "It is clear the significance of her work is still felt by many in the UK and across the world, even twenty years after her death," the brothers said.

The first permanent memorial to her, a 210-metre (689-foot) long fountain was unveiled in Hyde Park in 2004 after years of bureaucratic wrangling and squabbling over the design.